Yuri Molchan
David Gokhshtein reckons Bitcoin has bottomed out as it is trading at $17,000 level 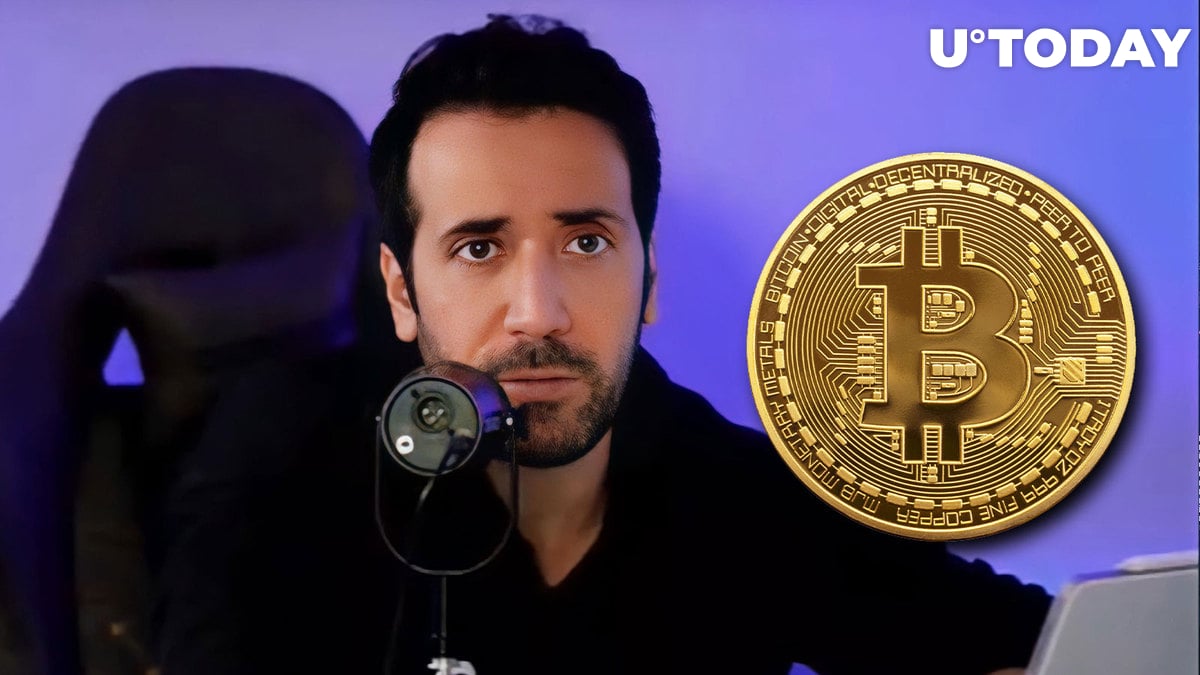 Founder of Gokhshtein Media and former U.S. congressional candidate David Gokhshtein believes that Bitcoin has finally bottomed out, according to a recent tweet.

Meanwhile, a Bloomberg analyst believes that while next year may still be hard for risk assets, including Bitcoin, there will be a tailwind for the flagship cryptocurrency in it.

Gokhshtein reckons that the leading digital currency has finally hit bottom and will now gradually begin to reverse and head North.

In an earlier tweet, however, the founder of Gokhshtein Media admitted that he does not believe in Bitcoin reaching the widely-believed-in $1,000,000 level within the next few years. Instead, he named a much more modest price prediction for Bitcoin – $250,000 per coin. This is the price that would suit him, per the tweet.

Possible tailwind for Bitcoin in 2023

Crypto market analyst for Bloomberg Intelligence Jamie Coutts tweeted yesterday that he believes the upcoming year of 2023 may remain problematic for risk assets as the recession may remain.

However, since global liquidity measures are beginning to turn around (a reference to a recent statement made by the Fed Reserve chair, perhaps, about cutting down interest rate hikes), a tailwind for Bitcoin might be created, as well as "the tentative beginning of a new cycle."

2023 may well still be a problematic year for risk assets (recession), but our global liquidity measures are starting to turn around, and this creates a tailwind for #Bitcoin and the tentative beginning of a new cycle 🧵 pic.twitter.com/UjzqgR5xla

As reported by U.Today earlier, a top expert from Standard Chartered Bank, Eric Robertsen - the global head of research there - believes that in 2023, Bitcoin may continue to fall and reach a low of $5,000.

The plunge, if it happens, he stated in a note on Sunday, would be down to the recent collapse of the FTX exchange. Robertsen thinks that investor interest would turn to gold, which may see a 30% rally next year, and away from the "digital gold," Bitcoin.

Curiously, prominent venture investor Tim Draper, known for his support of Bitcoin, recently confirmed his earlier forecast of BTC hitting the $250,000 mark. Earlier, he claimed BTC would soar that high in 2022, but now, he has added another half-year and placed the likelihood of this in mid-2023.