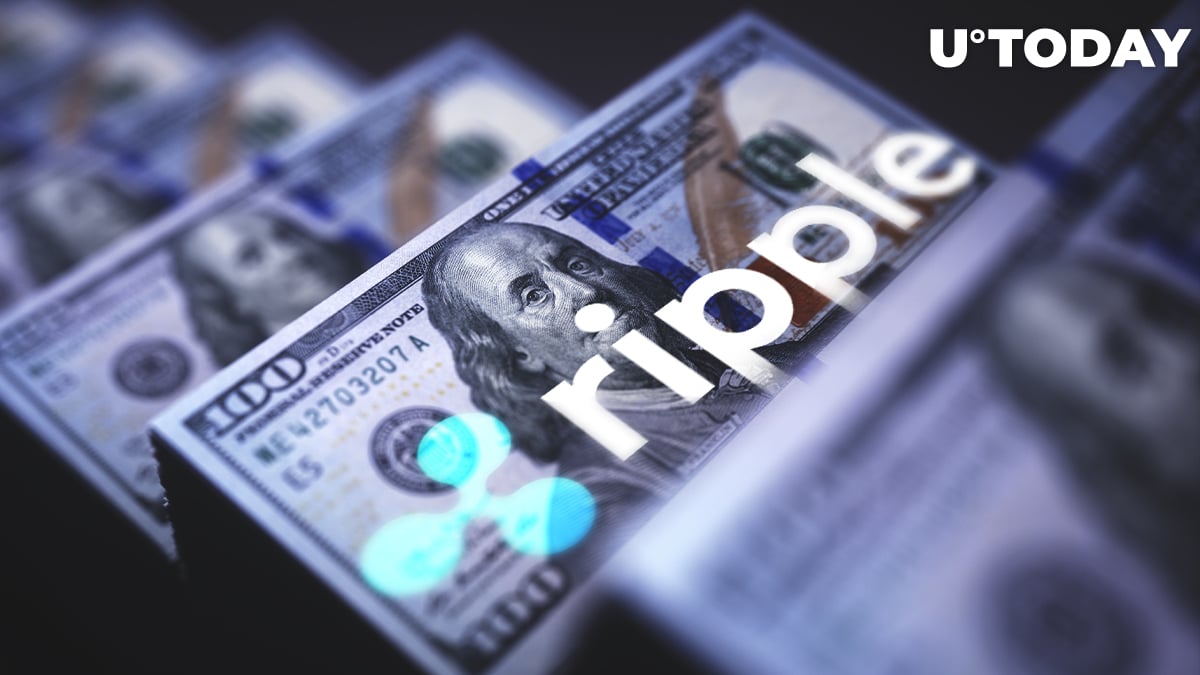 The users of Bitstamp, one of the biggest cryptocurrency exchanges, are now able to instantaneously fund their accounts with the US Dollar. This became possible after Australia-based FlashFX opened a new Ripple On-Demand Liquidity (ODL) corridor. 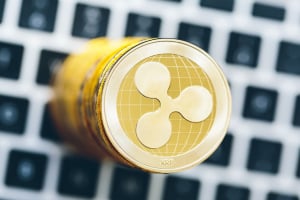 As reported by U.Today, Ripple surpassed 300 customers back in November, which made 2019 the company's strongest year to date. As of now, two dozen companies rely on Ripple's ODL solution for cross-border payments. Their customers include FlashFX, goLance, Viamericas, and major money transfer company MoneyGram.

"As one of the earliest adopters of Ripple’s On-Demand Liquidity, we’ve seen the benefits firsthand of the product and its potential to not only dramatically improve cross border payments for customers, but to also impact our bottom line," said Nicolas Steiger, CEO of FlashFX.

Recently, the blockchain behemoth finalized its $50 mln investment in MoneyGram to release new payment corridors in Europe and Australia. The deal stipulates that XRP must be used as a bridge currency, which is supposed to propel the token's adoption. 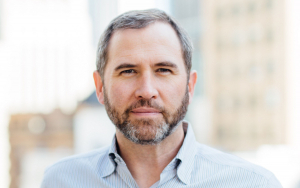 In its new post, FlashFX states that Bitstamp users no longer have to wait days for a SWIFT transfer to be completed. As reported by U.Today, Ripple CEO Brad Garlinghouse claimed that XRP was a better alternative to SWIFT payments.

While the XRP token remains volatile, Ripple can process transactions so fast that its customers are unlikely to be affected by any significant price drop.