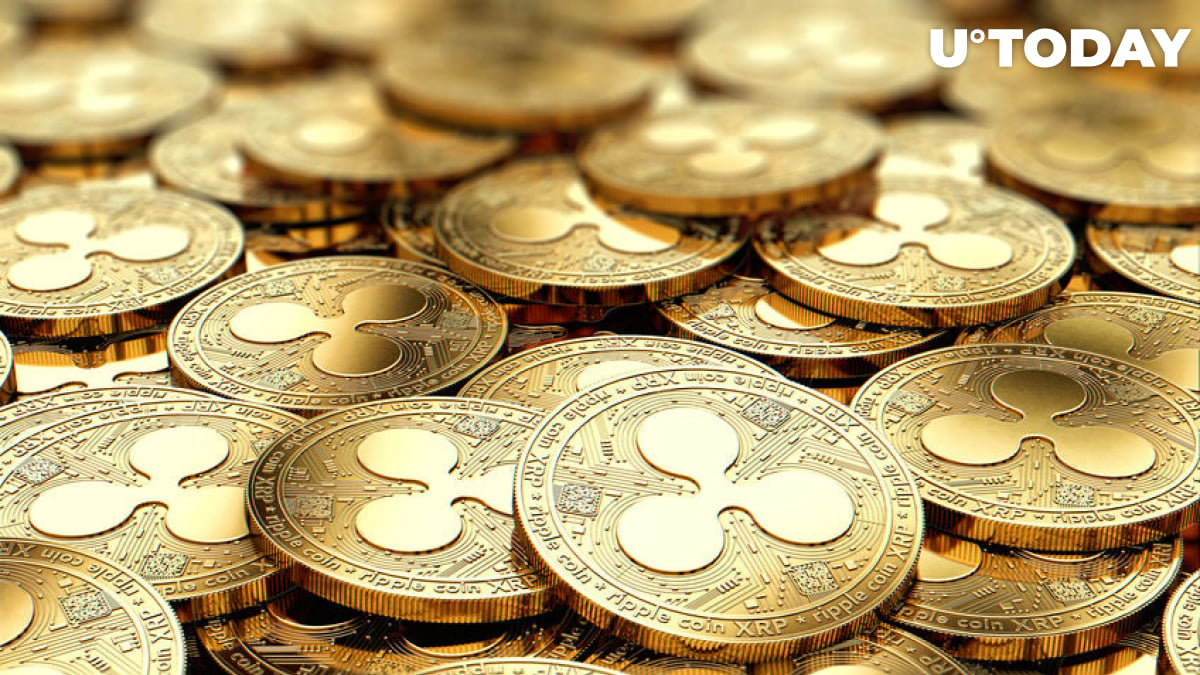 On Nov. 23, the number of transactions on the XRP ledger skyrocketed to a whopping 4 mln, thus allowing the third biggest cryptocurrency to easily shatter the previous record of 1.7 mln transactions that was set in January, according to data provided by BitInfoCharts.

It is worth noting that XRP managed to greatly outperform other top cryptocurrencies when it comes to the daily transactions volume. Bitcoin, Ethereum, Bitcoin Cash, and Litecoin have all failed to breach the 1 mln mark.

During Ripple's SWELL event, the company's CEO Brad Garlinghouse claimed that 2019 was their strongest year. RippleNet, the Blockchain payment platform that runs on Ripple's software, now boasts more than 300 customers around the globe. Such big names as MoneyGram, FlashFX, and Bitso use the On-Demand Liquidity (ODL) product. Speaking of the latter, the XRP/MXN liquidity index recently hit 6.34 mln on the biggest cryptocurrency exchange in Mexico.

Oddly enough, this flurry of positive news didn't translate into the token's price performance. On Nov. 22, it reached $0.226, its lowest point since Nov. 22, 2017. Yes, XRP hasn't performed this badly after the peak of the previous bull run.

At the time of writing, the token is sitting at $0.229, but crypto Twitter is already rife with bearish price predictions despite the community's enthusiasm. According to trader "DonAlt," a drop to the $0.19 level could be on the cards.

$0.30 was quite important, let's hope $0.19 will be as well.
The price action on XRPUSD is uncannily technical. pic.twitter.com/gJyzZeRYbm