Alex Dovbnya
Fortune has recognized Ripple, a prominent blockchain company, as one of the best medium workplaces once again 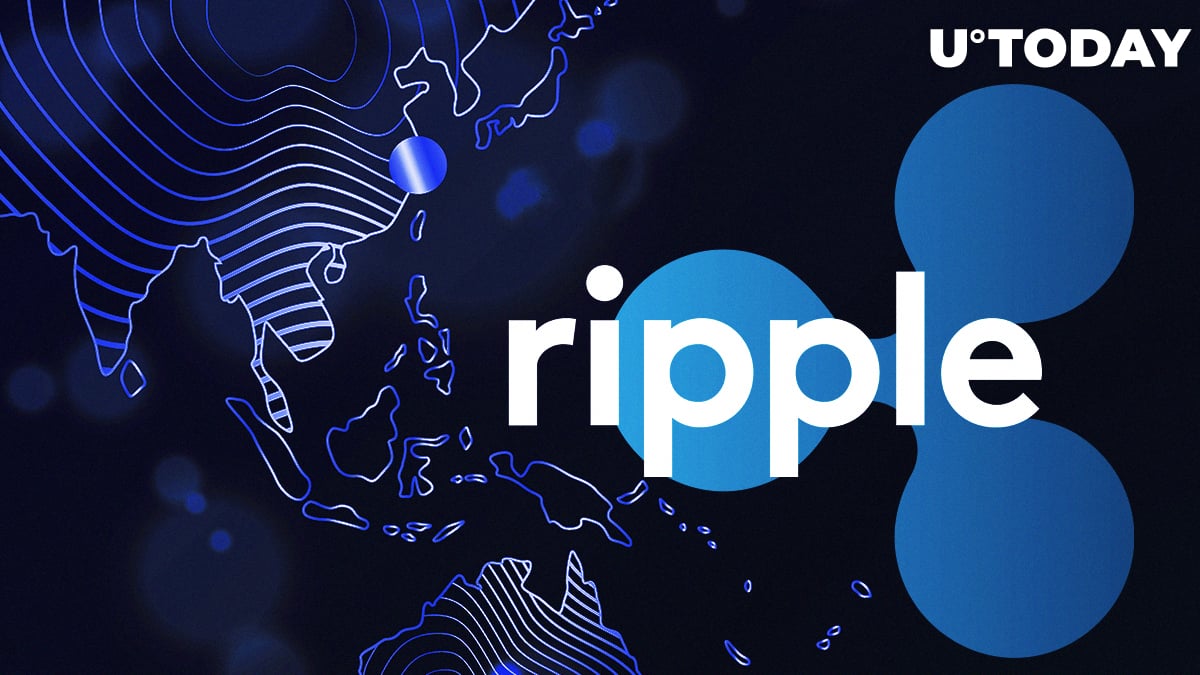 Blockchain company Ripple has been recognized as one of the best medium workplaces by Fortune Magazine.

The distributed ledger technology provider occupies 34th place on this year’s list, which is one spot lower compared to 2021.

Ripple has a total of 575 employees around the world, according to Fortune. Despite facing plenty of legal troubles in the U.S. because of the SEC lawsuit, the company managed to continue its expansion worldwide.

“Always nice to get a little third-party validation,” Ripple CEO Brad Garlinghouse commented. He also thanked his employees, adding that they are the ones who make the company one of the best.

In order to determine the best workplaces in 2022, the company joined forces with global data analytics and consulting firm Great Place to Work.

As reported by U.Today, Ripple was also named among the top philanthropists in the San Francisco Bay Area in late July.
#Ripple News