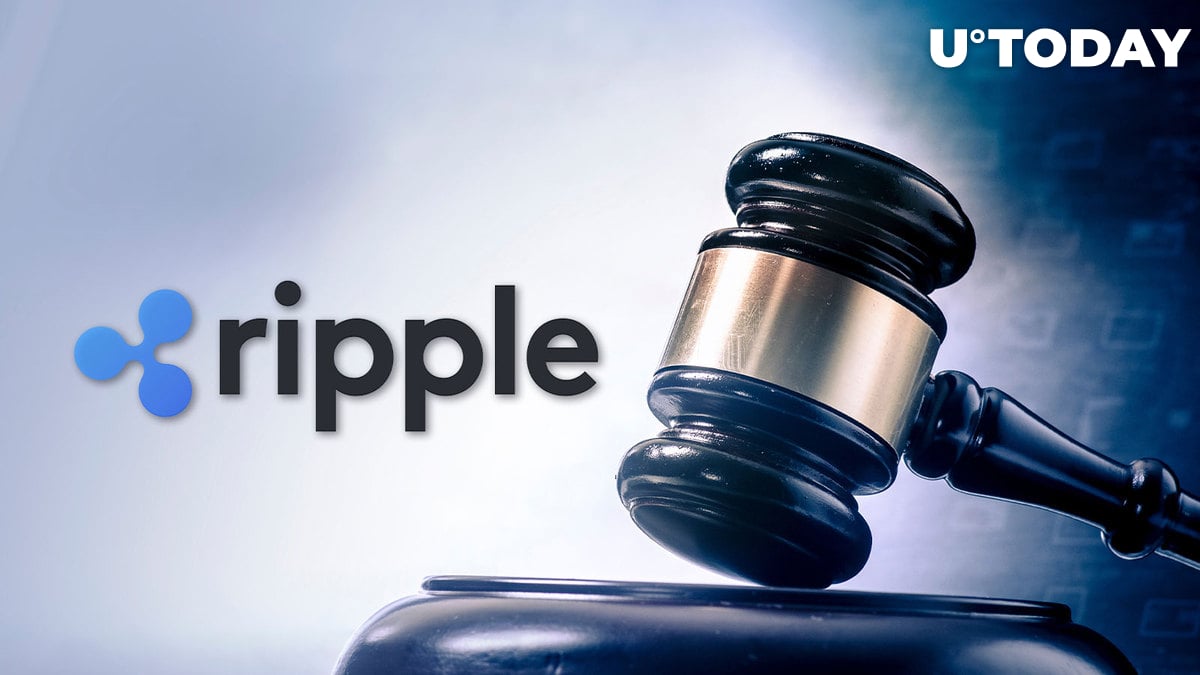 Ripple continues to gain new supporters in the ongoing lawsuit. One of the newest is Paradigm, a VC firm that backs cryptocurrency and Web3 companies and protocols.

Paradigm remains one of the largest investment firms in the crypto industry, launching a record-breaking $2.5 billion fund in November last year, which was surpassed in May by a $4.5 billion fund from Andreessen Horowitz. That said, this begs the question of why it would be interested in the Ripple lawsuit.

Fridays are for filing briefs on behalf of #ripple. Thanks again, @FilanLaw! Quick take: Paradigm Operations, a VC, argues Howey cannot be used to classify underlying assets as securities, and in doing so, the SEC has erred, usurping the role of congress. https://t.co/7gTT1yFXyq

Paradigm says that the outcome of the Ripple lawsuit has the potential to dramatically impact the design and operation of crypto and Web3 companies, hence the request to file an amicus brief.

The firm says it wants to participate in the case because it is concerned that a decision casually adopting the language advocated by the SEC could have sweeping and unintended effects on Paradigm and others who seek to utilize new technology in a way that could benefit users.

On the surface, the case might be about whether certain offers and sales of XRP tokens were securities offerings. But the SEC's rhetoric goes further than it claims to require or the law supports, as the SEC asserts that XRP tokens and, by extension, many other crypto assets are themselves securities.

In a document addressed to the court, Paradigm argued that the SEC's attempt to obtain new authority through the court was a regulatory overreach.

Paradigm's main argument bordered on the misapplication of the Howey test. It points out that a comprehensive study has confirmed that no federal appellate court has upheld that an asset that is the object of an investment contract transaction is itself a security or that a subsequent transfer of that asset would be a securities transaction, nor has the SEC cited any such authority.

In a recent update shared by James K. Filan, two attorneys, Kayvan B. Sadeghi and Shailee Diwanji Sharma, have filed appearances on behalf of Paradigm Operations in the lawsuit.