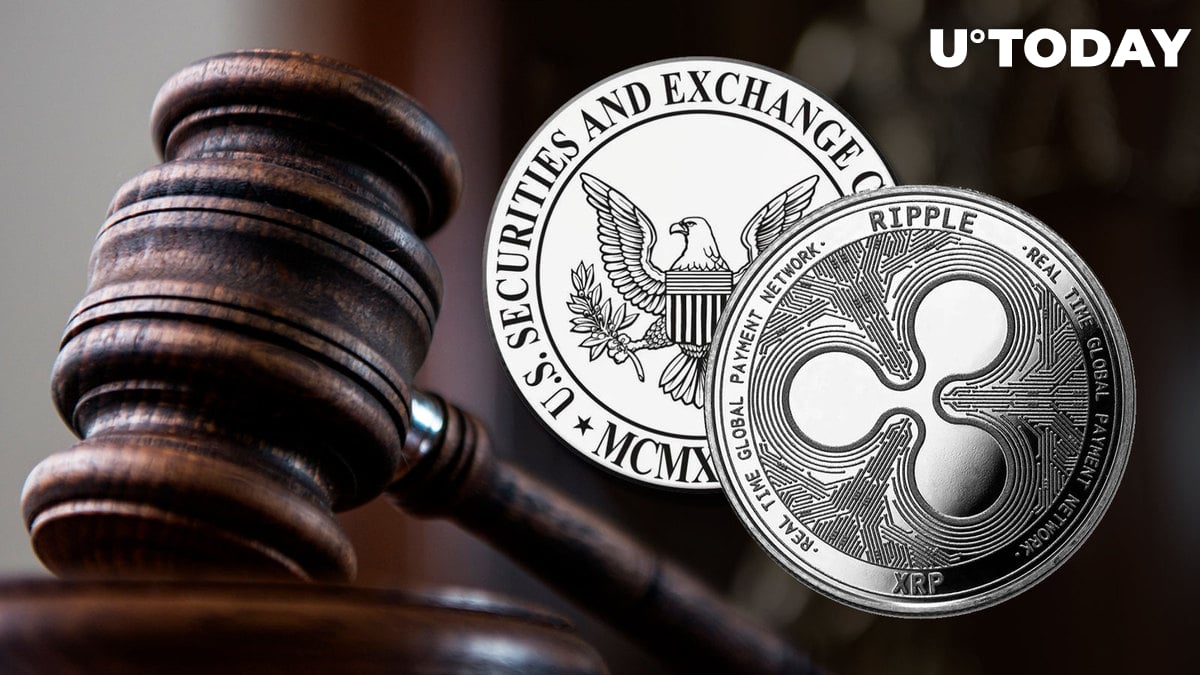 According to updates shared by defense lawyer James K. Filan, "The SEC has filed a one-line response to the Ripple Defendants' efforts to enforce Judge Netburn’s ruling on the authentication of videos of SEC officials’ remarks. The SEC says it takes no position on Ripple’s request to reopen fact discovery."

#XRPCommunity #SECGov v. #Ripple #XRP The SEC has filed a one line response to the Ripple Defendants efforts to enforce Judge Netburn’s ruling on authentication of videos of SEC officials’ remarks. The SEC says it takes no position on Ripple’s request to reopen fact discovery. pic.twitter.com/AXU0XDYhSi

Earlier, Ripple defendants sought permission to serve non-party subpoenas to authenticate videos of seven SEC officials' public remarks in connection with previous RFAs (request for admissions). In the brief submitted to Magistrate Sarah Netburn, Ripple lawyers state that the SEC has not consented to this and, specifically, "The SEC communicated to the defendants that it would only consent if the defendants agreed to reopen discovery."

Ripple, however, maintained that the two subpoenas it sought the court’s permission to serve were not a reopening of discovery.

James K. Filan asserts this, stating: "As Ripple stated in the original request, the subpoenas Ripple seeks permission to serve are not a reopening of discovery but relate back to RFAs Ripple served before the end of fact discovery and which are needed to effectuate Judge Netburn’s Order."

According to the defense lawyer, the SEC's one-line response was "simply an abuse of the judicial process and a waste of the court’s time, as evidenced by the fact that the SEC waited five days to file a one-sentence response, which the SEC then misconstrued Ripple’s original request."

XRP-friendly lawyer Jeremy Hogan claims he is stumped in the one-sentence response: "I'm at a loss on this one sentence Reply Brief. My instinct is that Att'y Guerrier realized how bad he would look if he actually tried to argue the SEC's position and so he took the easy way out. I think it's fair to say the lawyering from the SEC has been...strange recently."

This shows you the absurdity of the SEC’s claims. The only reason Robinhood won’t list XRP is the pending case. XLM was born from XRP. The Stellar Foundation admits it’s sells XLM to operate w/no other purpose. The same founder. XLM has to be a security if XRP is, but it’s listed https://t.co/41lseEQ1xr

In other news, CryptoLaw founder John Deaton still believes that the SEC's claims over XRP being a security were "absurd" in respect of Robinhood's XLM listing. XRP-friendly attorney Fred Rispoli likewise spoke along these same lines.