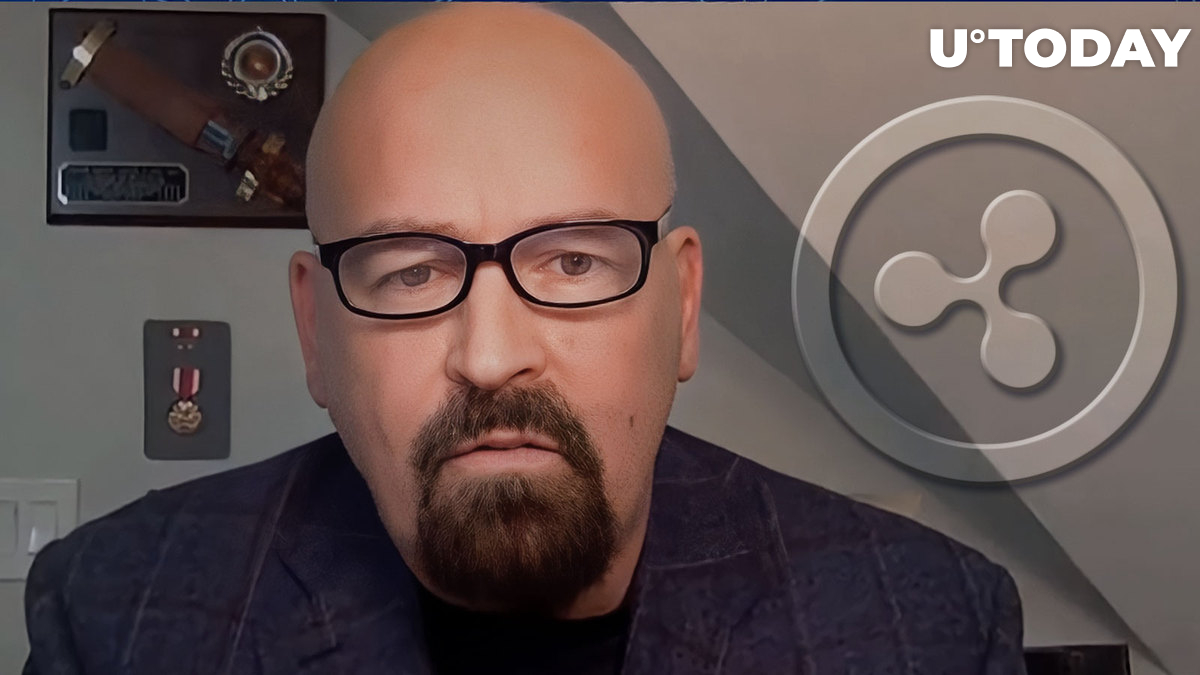 WILL THERE BE A SETTLEMENT IN @SECGov 🆚 @Ripple?

I’ve maintained for more than a year that settlement is 💯 dependent on whether the @SECGov must turn over the Hinman speech drafts, edits, emails and comments thereof. https://t.co/X7qLQ5YyIF

At the heart of the Ripple case is a speech by former SEC official William Hinman from 2018, stating that ETH was not a security.

Ripple officials also think that the documents that the SEC wants to keep confidential will highlight disagreement among the agency's top officials about whether to label XRP a security, undermining the SEC's position.

Currently, Ripple awaits a decision by District Judge Torres on privilege issues over the former SEC official documents. If the SEC gets a unfavorable judgment from Judge Torres, defense lawyer James K. Filan predicts that there are chances that the SEC might try to file a motion for certification of an interlocutory appeal to the Second Circuit, which may stretch out the resolution of the Hinman email issue longer than expected.

Then Filan wrote, "The bottom line is I believe we are a long way from seeing the Hinman documents, although I cannot predict exactly when. I'm simply saying settle in because it’s going to take more time than you want."

Based on the decisions to be made and the motions to be briefed, the few months remaining in 2022 may be key in the lawsuit. Attorney Jeremy Hogan predicts that the most "likely settlement timeframe is from now until the end of November because the cards will be on the table."