Alex Dovbnya
Ripple is still committed to developing XRPL, according to a spokesperson for the XRP Ledger Foundation 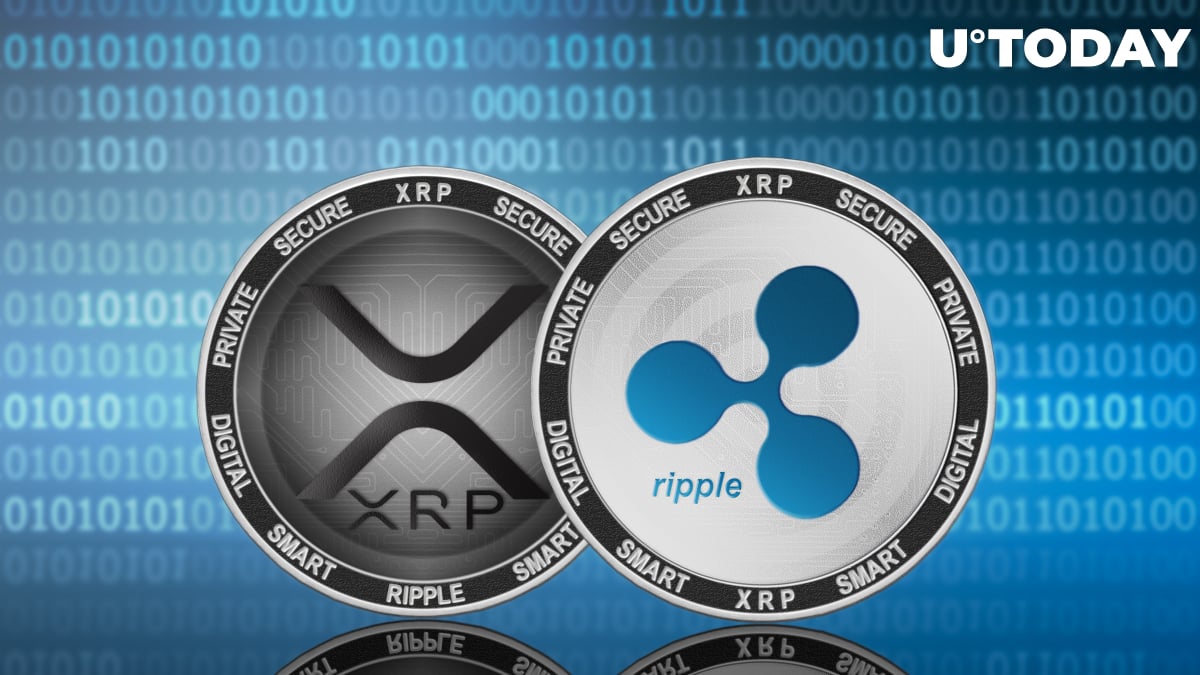 Bharath Chari, spokesperson for the recently established XRP Ledger Foundation (XRPLF), has dispelled rumors about Ripple backing away from the XRP Ledger in a Sept. 28 interview with Forbes.

When asked whether or not the San Francisco-based blockchain company would remain invested in XRPL, he replied that the fund still views Ripple as a “key developer”:

“The XRPLF sees Ripple in a continued role as a key developer on both the technical and business aspects of the XRPL. Furthermore, the XRPLF is only an entity that promises to act in the best interests of the XRPL.”

He adds that he expects Ripple to continue devoting resources to XRPL.

As reported by U.Today, XRPLF was introduced to much fanfare on Sept. 24 to advance the development of XRPL after obtaining $6.5 mln worth of grants from Ripple, GateHub, and Coil.

Its launch, however, led to some speculations about whether or not Ripple was planning to distance itself from XRPL but it’s not the case.

It was also unclear how XRPLF would coexist with other projects that have similar goals. Speaking of Ripple’s development arm Xpring, Chari notes that it would be a more suitable choice for those devs who seek funding for different projects given that his fund is solely focused on XRPL:

“The XRPLF, per se, is more involved with the broader scope of the XRPL, and evolution of the core code, including security, scalability, sustainability, and social impact. That means we will not be competing with developers in the creation of application layers.”

A path to decentralization

One of its main objectives mentioned in the announcement was creating a unique node list (UNL):

“Being open, every node on the XRPL is free to choose the validators they trust, including manually.”

Until June 2018, Ripple was in control of all nodes. Its efforts to bring more third parties weren't convincing enough for the company’s critics but initiatives like XRPLF are helping to make the network more decentralized.