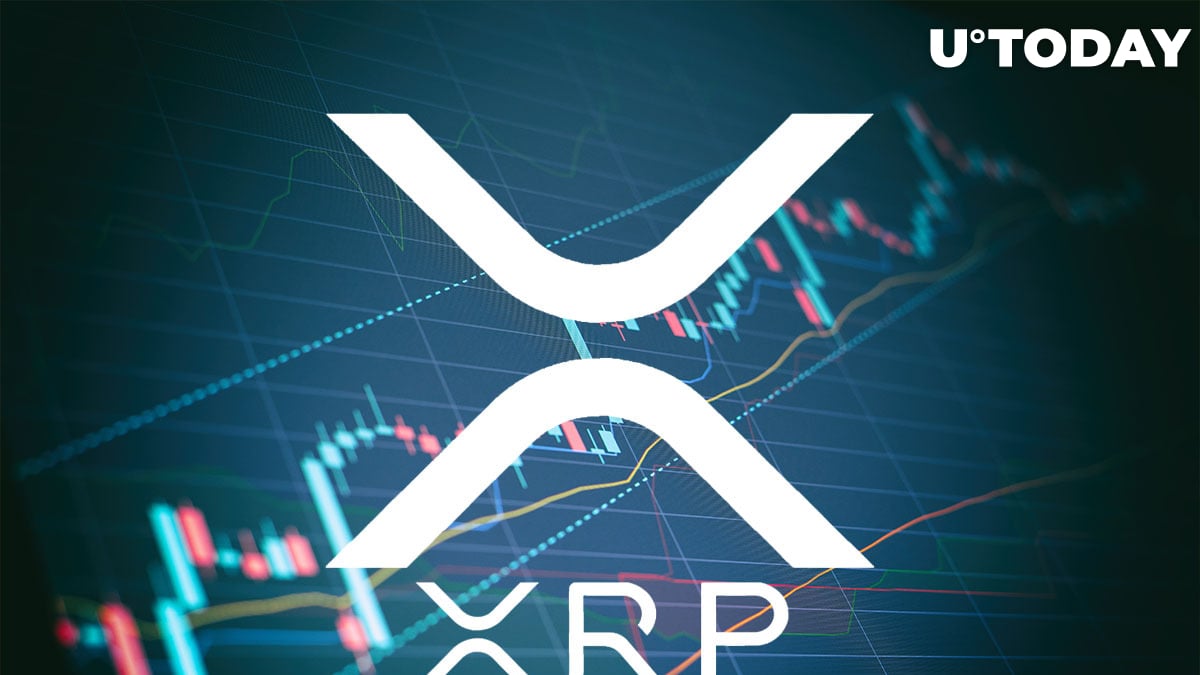 In the past 20 hours, Ripple cryptocurrency behemoth, major Turkish crypto exchange BtcTurk and two Asian trading giants have wired a whopping 102.5 million XRP, as per tweets published by Whale Alert.

Ripple has again sent 7,580,000 XRP from its RL18-VN wallet to the largest China-based crypto exchange, Huobi. The same amount of XRP was sent by the DLT giant to Huobi last week for several consecutive days.

The oldest Turkish crypto exchange, BtcTurk based in Instanbul, founded in 2013 and now with three million registered users on more than seven continents, made two XRP transfers, sending 35.1 million and 44.8 million XRP between its own wallets.

CEO of Turkey exchange flees with $2 billion in crypto

As reported by U.Today earlier, the CEO of major Turkish exchange Thodex, Faruk Fatih Ozer, had left the country carrying $2 billion that belongs to users of the exchange.

Turkish police have detained 62 people in several cities in connection with this case. Faruk Fatih Ozer, however, left a public message saying that he will be back later to return the stolen money and face the legal consequences of what he has done.

Meanwhile, Turkey has joined the club of countries that have banned cryptocurrencies as a means of payment, enabling users to trade crypto only.