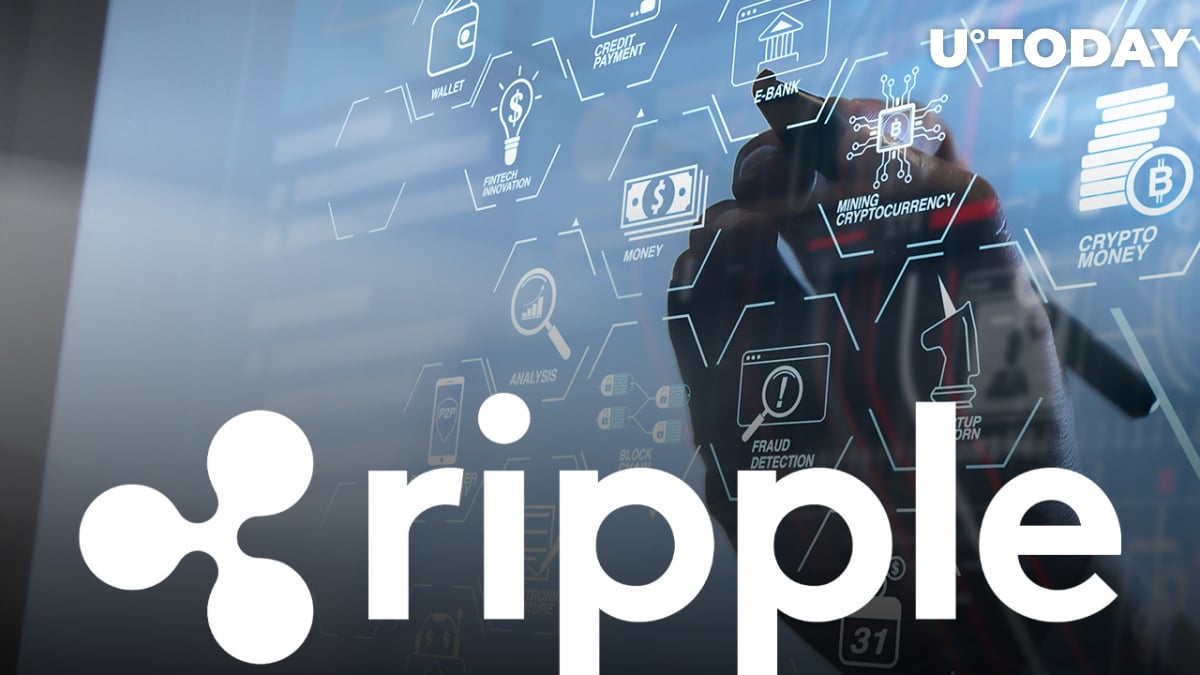 The nine-figure funding will help to speed up the modernization of the carbon credit market.

Ripple also says will invest in a new functionality that enables the tokenization of carbon credits.

The blockchain company has been boasting its green cred for a long time.

Last October, Garlinghouse commented that a single Bitcoin transaction consumed 75 gallons of gasoline, to highlight the wastefulness of mining. The Ripple-backed XRP cryptocurrency is being pitched as an energy-efficient alternative.

A recent study suggests that combining crypto trades with carbon offsets could help dramatically reduce the environmental impact of the largest cryptocurrency. Due to looming regulation, Bitcoin miners have started focusing on achieving carbon neutrality.

Chris Larsen, one of the co-founders of Ripple, and Greenpeace USA recently launched a campaign targeting Bitcoin's proof-of-work consensus mechanism. Larsen claims that Bitcoin developers could switch to proof-of-stake in order to dramatically reduce the flagship cryptocurrency's energy consumption.