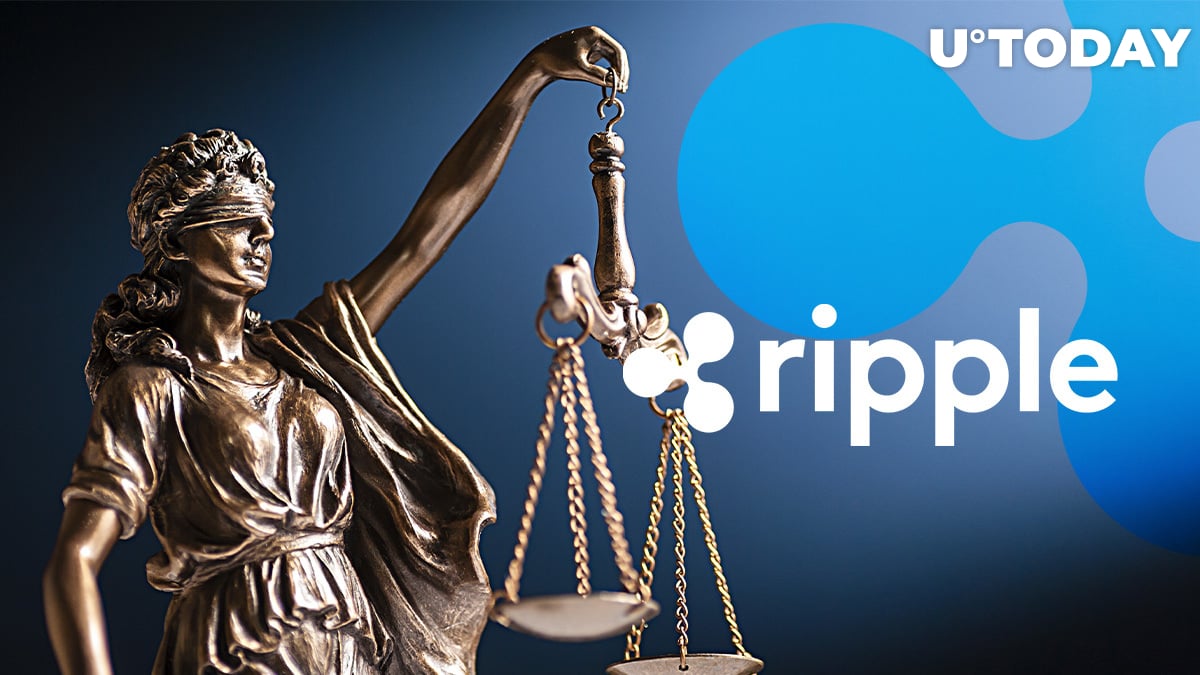 Ripple Labs, the issuer of the XRP cryptocurrency, has been hit with yet another class-action lawsuit that was filed on behalf of Florida-based purchaser Tyler Toomey.

The plaintiff accuses the blockchain company of violating the Florida Securities and Investor Protection Act by offering XRP to retail investors without imposing any restrictions.

Ripple’s inability to afford its corporate business expenses allegedly compelled it to sell the token “as widely as possible” while controlling its supply and liquidity:

In other words, the overwhelming majority of Ripple’s revenue came from its sales of XRP (over $1 billion), and Ripple relied on those sales to fund its operations.

The lawsuit also names Ripple CEO Brad Garlinghouse as an individual defendant, asserting that he sold about $150 million worth of XRP from April 2017 through December 2019 while manipulating the token’s performance:

Garlinghouse made a fortune with his persistent sales in spite of saying that he was long on XRP on CNBC and predicting that its market cap could potentially reach “trillions of dollars” in a Bloomberg interview:

Garlinghouse himself was a particularly persistent spokesperson for Ripple’s efforts to market XRP as an investment from which investors could potentially profit. While he was selling millions of XRP, Garlinghouse frequently told investors that he was invested in XRP, and that he was bullish on the investment.

Ripple Labs was slapped with a similar class-action lawsuit filed by lead plaintiff Bradley Sostack back in May 2018. The case has been dragging on for almost three years.

The legal troubles of the blockchain decacorn became much worse after it got sued by the U.S. Securities and Exchange Commission (SEC) back in December.

On top of that, Ripple was also taken to court by major asset manager Tetragon that is now seeking to redeem its equity in the company after leading its Series C funding round back in December 2019.