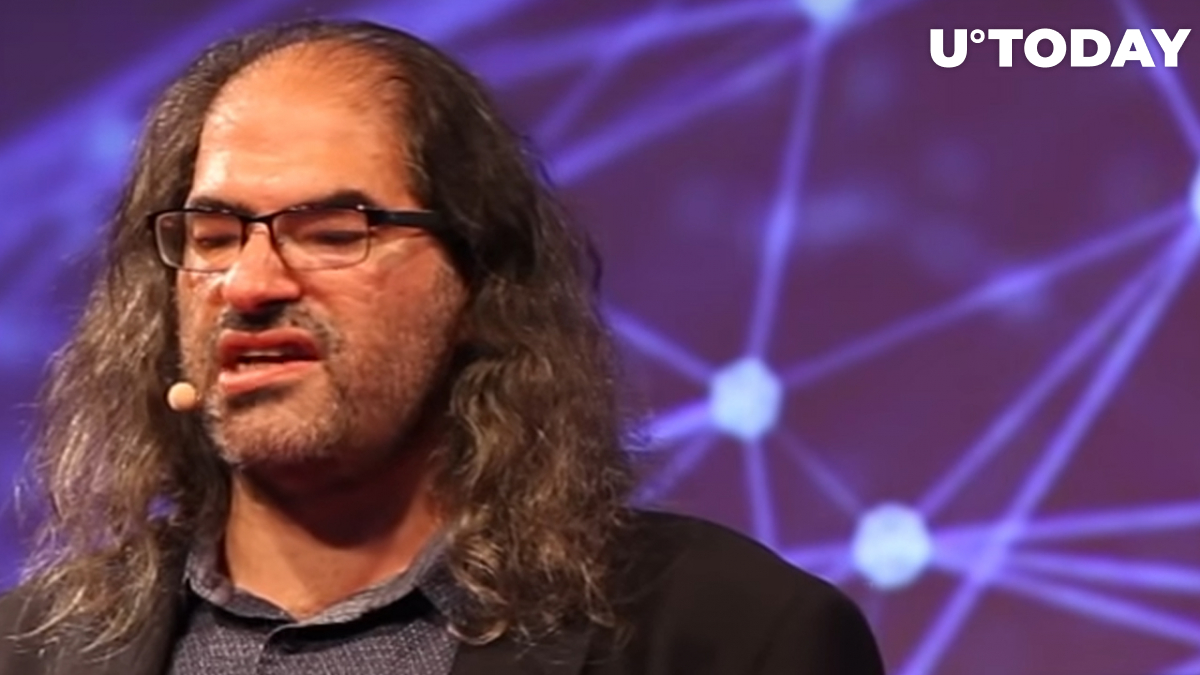 Chief technology officer at Ripple, David Schwartz, who has been criticizing Elon Musk for his intention to buy Twitter, has supported the eccentric centibillionaire this time as Musk was criticized in an Associated Press (AP) article about the Twitter acquisition.

In an article published by the Associated Press, the authors stated that Elon Musk, although saying that he wants to buy Twitter to defend freedom of speech, in fact harshly verbally attacks those who disagree with him, and he does it on the same social media platform.

The article mentions Musk slamming Tesla co-founder and former CEO Martin Eberhard on Twitter for claiming that Musk was "craving attention and anxious to claim credit as a visionary."

Elon called him "a liar" in one of his tweets after that. He referred to the SEC as the "Shortseller Enrichment Commission," and other similar cases were mentioned.

There are many legitimate criticisms of Elon Musk. This is not one of them.

Harshly attacking those who disagree with you verbally is in absolutely no way whatsoever inconsistent with defending freedom of speech. It is, in fact, the very thing that needs to be defended. https://t.co/tWoHWggrpZ

However, the Ripple CTO, despite criticizing Musk earlier regarding the future Twitter acquisition, sided with the billionaire this time, saying that this is not a legitimate criticism of Elon Musk, while there are plenty of legitimate ones.

Schwartz tweeted that attacking those who disagree with you verbally does not contradict struggling to preserve freedom of speech. He pointed out that attacking one's critics constitutes a belief in free speech, and it is exactly what requires defense here.