DOGE Collapses 30% as 250 Million Dogecoin Get Shifted to Robinhood 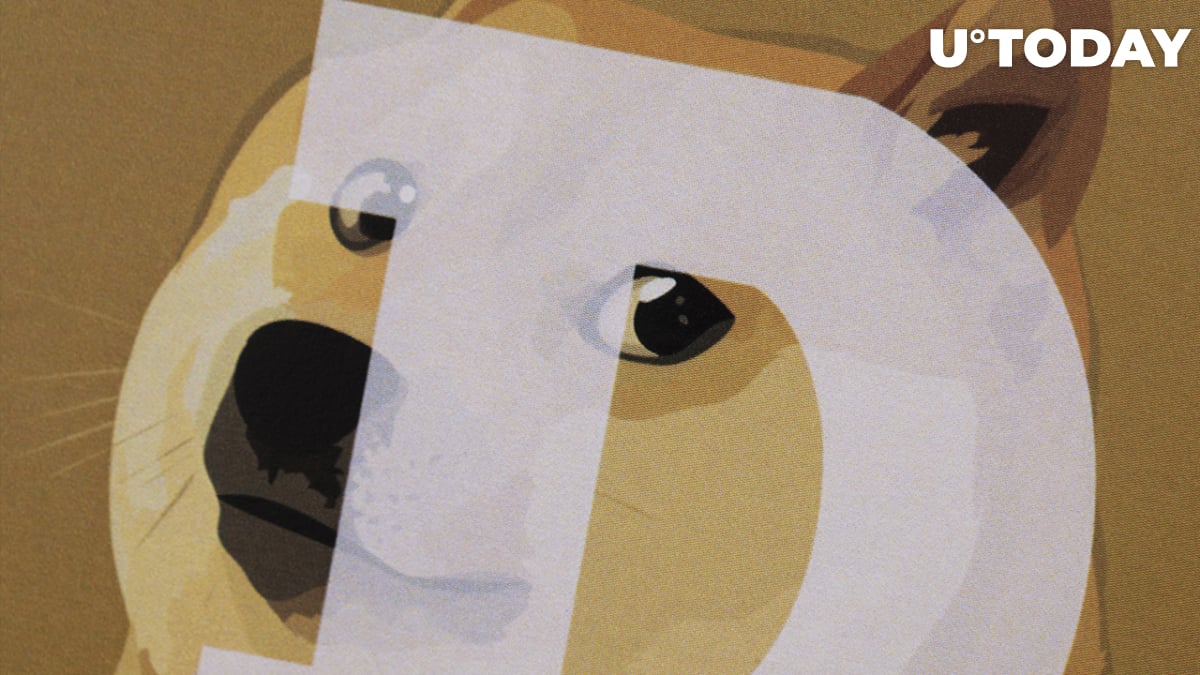 The largest meme cryptocurrency, DOGE, has plummeted a massive 30% in the past 24 hours but has begun a slow recovery already.

While this massive price fall took place, someone moved roughly 250 million Dogecoins; slightly more than half of that sum went to Robinhood.

The @DogeWhaleAlert account that tracks big transfers of Dogecoin has spotted two transactions, each exceeding 100 million of this canine cryptocurrency.

The service allows customers to use local cryptocurrency wallets for storing, depositing and withdrawing digital currencies; these were implemented earlier this year.

However, the coin has begun to slowly regain its losses, rising 9.47% at press time. DOGE is now changing hands at $0.0793 on Binance exchange.

DOGE has dropped 90% from its historic peak reached on May 8 last year. Back then, the meme coin soared to $0.7376, following Elon Musk calling himself "The Dogefather" on Twitter and then debuting on Saturday Night Live (SNL).

However, the appearance of the centibillionaire Tesla boss on American TV provoked a massive selloff of the token, and it fell to $0.45 three days later.

Musk has been a long-standing fan of Dogecoin, often mentioning the coin in his tweets, pumping the price. However, with time, these tweets started to have little or only a short-term effect on the Dogecoin price.

In January 2022, Tesla e-car giant started accepting the meme coin in its online shop as payment for selected merchandise. Musk commented on that, saying that it was an experiment and he would see how it goes.