Ripple Crypto Giant Transacts 209.5 Mln XRP in Juicy Lumps, Half of It Released From Escrow

Yuri Molchan
Ripple has transacted almost 210 mln XRP in parts with 100 mln being the largest. Combined with funds moved by the biggest ODL platform, the amount is even bigger 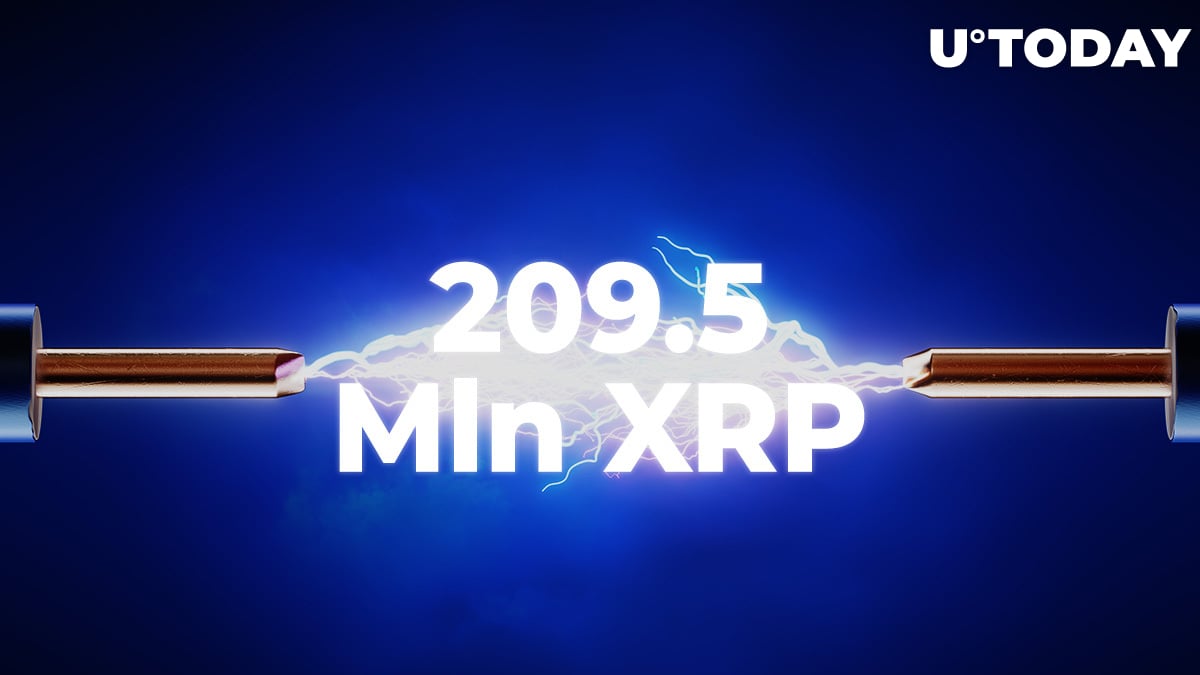 Over the past seventeen hours, XRPL Monitor noticed a jaw-dropping amount of XRP sent by the blockchain decacorn Ripple, the owner of the XRP Ledger and the XRP coin.

The biggest transaction among the aforementioned lumps carried 100 mln XRP.

The Whale Alert bot says that this money was sent from Ripple Escrow.

Ripple moves 100 from its escrow wallet, fake Adam Back emerges

The data shared by Whale Alert says that the 100 mln XRP was sent from Ripple’s escrow wallet to an active wallet of the company.

He is referring to the recent story of an early BTC wallet sending 50 BTC to a crypto exchange. Since many in the community believed this was Satoshi Nakamoto, the BTC price dropped from the $9,800 zone to the $9,300 area.

This person, who created a fake Adam Back account, said this in the comments because part of the crypto community believes the Blockstream CEO to be the real Bitcoin creator Satoshi.

Ripple’s biggest ODL corridor, the Mexico-based Bitso, has also moved some cash in crypto. XRPL Monitor has reported that this crypto exchange has transferred two lumps of 10 mln XRP each.