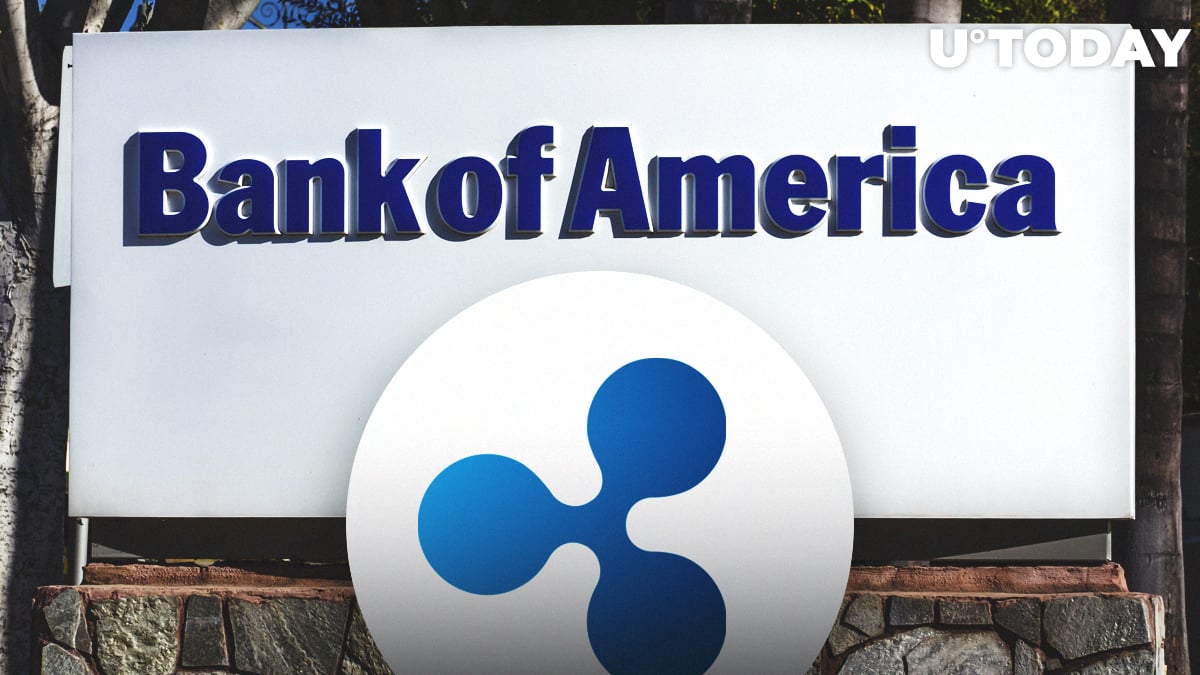 Previously, U.Today reported rumors that the Bank of America (BoA) was hiring a high-ranking executive (a Treasury Product Manager) for running a ‘Ripple project’.

Now, CoinDesk has confirmed that information after talking to Ripple’s spokesperson.

Ripple works with Bank of America

In the summer 2019, the BoA filed a patent for a blockchain-based product titled ‘Ripple’. The community back then seemed intrigued and discussed the issue with agitation.

Now, CoinDesk reports that Ripple’s spokesperson has confirmed to them that BoA is a customer that had not been announced earlier.

“Bank of America has been part of Ripple’s Global Payment Steering Group since 2016 and we did a pilot with them.”

No more further details from Ripple were shared and the BoA provided no comment on that either.

Previously, it was only known that BoA is part of the group that advises RippleNet on certain issues to do with standards.

As mentioned above, earlier in October, BoA posted a vacancy for a team lead to run a ‘Ripple project’, and this takes the collaboration of BoA with Ripple much further than just consulting or doing a pilot.

Bank of America does not plan on using XRP yet

BoA seems to have tested Ripple’s xCurrent system, which does not use XRP which powers another Ripple product – xRapid. After a recent rebranding, many believe that xRapid now bears a different name and is titled On-Demand Liquidity.

Among other major customers of Ripple who use xCurrent are PNC, American Express and Santander.

As for xRapid and XRP, the biggest player that has integrated those recently is the global payment network MoneyGram.

What do you think of the newly announced cooperation of Ripple and BoA? Share your opinion in the comments below!