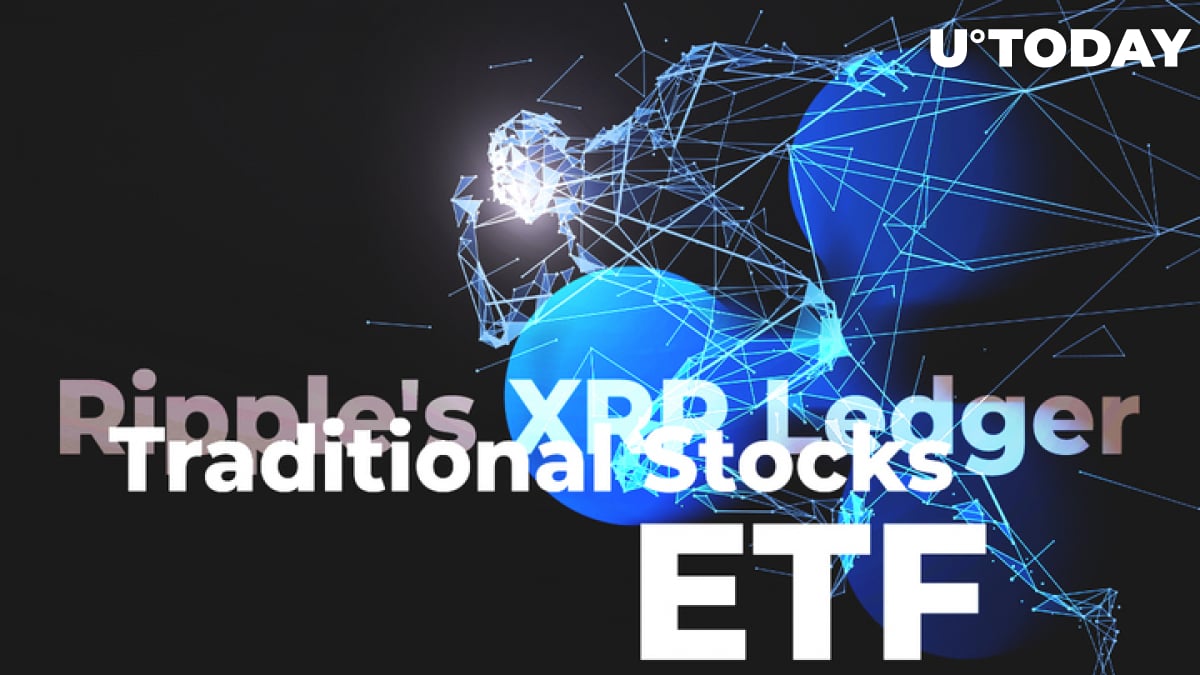 Cryptocurrency exchange CoinField has announced that it will enable "ultra-fast" trading of traditional investment instruments, such as stocks, ETFs, and fiat currencies, on Ripple's XRP Ledger (XRPL), according to a press release that was shared with U.Today.

Coinfield CEO Bob Ras says that it will possible through its new platform called "Sologenic," which is slated to launch in 2020.


Related
XRP Ledger Is Now Officially Indisputably 100% Decentralized, Says Redditor, Offering Proof
The tokenization of traditional assets has become a new hot trend in the cryptocurrency industry. In such a way, investors from all over the globe are able to trade US stocks around the clock.

DX.Exchange, another Estonia-based exchange, started offering investors the tokenized shares of FANG companies back in January. Around the same time, Zilliqa partnered up with MaiCoin to launch a Singapore-based exchange for tokenizing tech stocks.

“We’re making it easy for people around the world to have access to different global stock exchanges via the Blockchain. [...]  Ultimately, Sologenic helps the mass adoption of cryptocurrency by allowing people to invest in stocks. It’s a WIN-WIN for everyone!"

The exchange uses its own fiat-backed Solo (SOLO) cryptocurrency in order to provide liquidity for trading. Major stocks and ETFs will be traded in the form of stablecoins against XRP and Solo on CoinField.

This platform tokenizes stocks on the XRPL as demanded, allowing you to trade it against any cryptocurrency and spend in real-time anywhere.

The XRP Ledger seems like an obvious choice for running Sologenic given that its consensus algorithm is capable of processing up to 1,500 transactions per second.

Will you trade traditional assets on the XRP Ledger? Let us know in the comments!