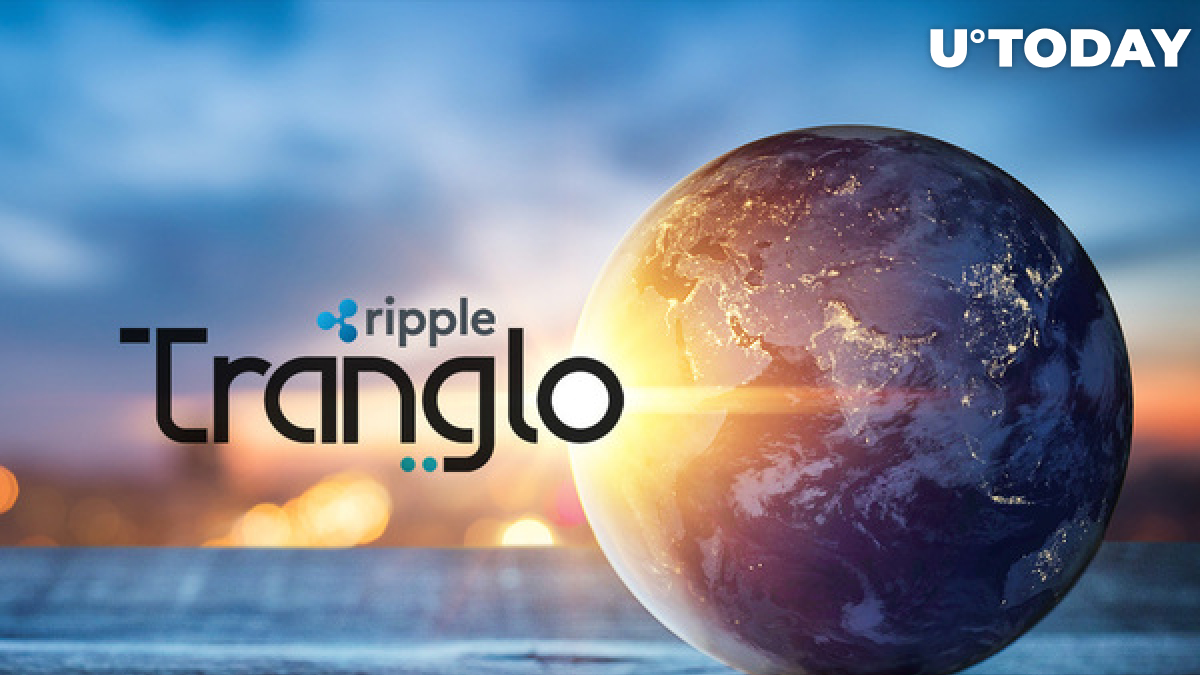 Tranglo, which received investments from the Ripple crypto behemoth in late March of this year, is now preparing to launch transnational payments and remittances from Australia to China, Vietnam, etc., in collaboration with OmiPay.

Ripple acquired a 40 percent stake in the leading international payments platform Tranglo in late March of this year.

The company now uses RippleNet's ODL service for XRP-based transactional payments. Tranglo has now partnered with Australia-based OmiPay firm to help it set up payment corridors to China and the Southeast part of Asia using its Tranglo Connect solution.

OmiPay is available in all big cities in Australia and Tranglo has provided it with the chance to expand on the continent and beyond it as well.

Tranglo will help OmiPay to set up payment corridors into China, Vietnam, the Philippines and Indonesia. In addition, the two companies are collaborating to make cross-border payments more affordable and accessible in Australia.

Seamless payments for students in Australia

Tranglo and OmiPay now want to extend their reach to international students, who always seek cheap and convenient ways to pay for their tuition at Australian colleges.

Tranglo will be using various payment methods for this, including e-wallets. As for OmiPay, this payments operator has already integrated such payment options as Visa, Alipay, WeChat pay and Mastercard.

Tranglo operates in more than 100 countries with offices in London, Dubai and a few other major locations.