Yuri Molchan
Ripple cofounder keeps moving the remains of his XRP riches, which are expected to run out by the end of this summer, as per recent data 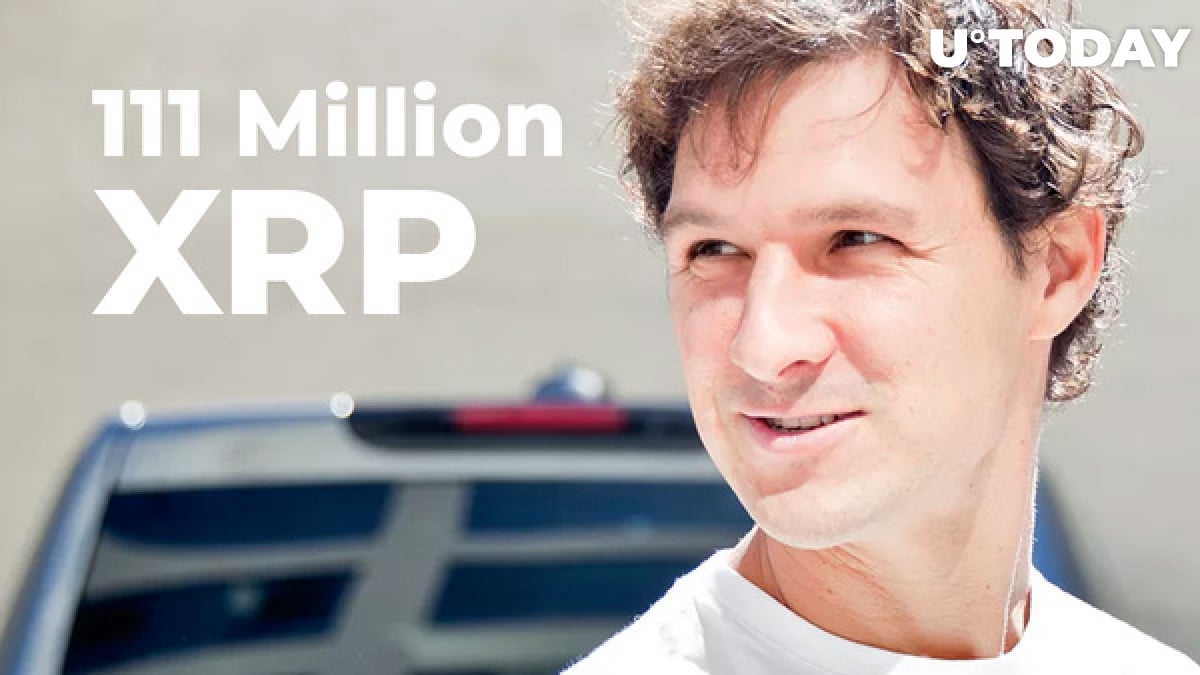 As per data provided by analytics platform Bithomp, in the past seven days, the first chief technology officer of Ripple, Jed McCaleb, unleashed 111 million XRP from his crypto wallet.

Based on this data, blockchain analyst Leonidas Hadjiloizou reckons McCaleb will be out of XRP completely by the end of the summer.

Jed, who helped Chris Larsen found OpenCoin, which was later rebranded as Ripple Labs, has sent $177,045,654 worth of XRP from his "tacostand" wallet to be converted into fiat.

Last week, he sold 18.5 million XRP per day. This week, McCaleb is expected to decrease his daily XRP sales to 17,301,056 coins; that is the amount he sold on May 2 as per the screenshot from Bithomp.

Selling 15 million XRP per day on average, Jed is likely to run out of his XRP stash by September, researcher Hadjiloizou believes.

He also reminded his subscribers that on Sunday, May 2, McCaleb received another portion of XRP from Ripple Labs: 442,127,865 tokens.

Ripple moves 90 percent of unlocked XRP back into escrow

As reported by U.Today on Saturday, blockchain giant Ripple executed another programmed withdrawal of one billion XRP from escrow.

That is an equivalent of an astounding $1.6 million as per the exchange rate of the token on that day.

On May 2, 900 million of that one billion XRP was sent back to escrow—something that Ripple has been doing as a rule after releasing the money on the first day of each month.

At press time, the fourth-biggest digital currency, XRP, is changing hands at $1.60, as per data from CoinMarketCap.