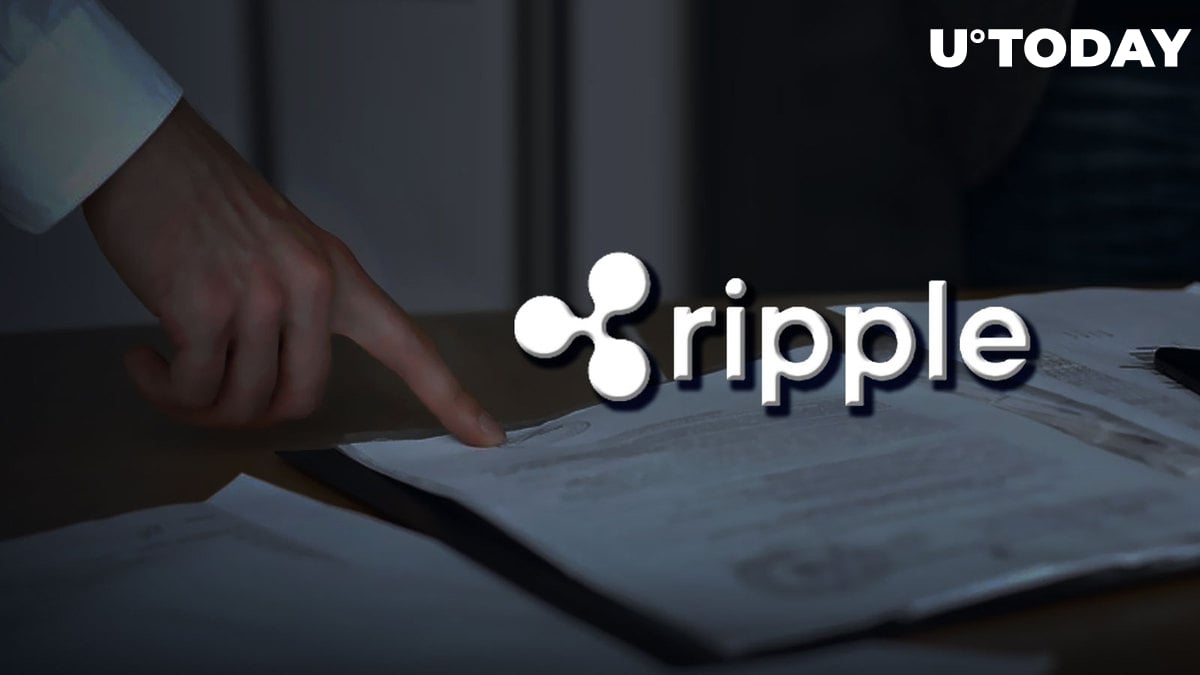 Ripple has called out another "transparent attempt" by the SEC to delay the lawsuit after the agency stated it was going to seek additional time for its opposition and if other amici curiae submit briefs. Hence, Ripple has voiced its opposition to the SEC's suggestion in a court filing directed to Magistrate Judge Torres.

#XRPCommunity #SECGov v. #Ripple #XRP Ripple defendants object to SEC suggestion that the SEC will seek additional time or pages if other amici curiae submit briefs. “This is yet another transparent attempt to further delay resolution of this case and the Court should reject it.” pic.twitter.com/vTH9w2RV9t

"It is no surprise that multiple amici curiae seek to submit briefs in this case given that the SEC's novel and overbroad theory threatens an unwarranted expansion of regulatory authority beyond what Congress permitted," Ripple further stated.

In the past week, the Chamber of Digital Commerce, one of the world's leading blockchain trade organizations, requested permission to file an amicus brief in the ongoing Ripple v. SEC lawsuit.

The SEC's response to the request stated that it took no position on the Chamber of Digital Commerce's filing of an amicus brief but asked to respond and may request more time or pages if additional amicus briefs are allowed. James K. Filan noted that this was in a way directed at CryptoLaw founder John Deaton, who is also filing an amicus brief in the lawsuit.

Over the weekend, the SEC and Ripple both filed motions for summary judgment in the Southern District of New York, asking District Judge Analisa Torres to make a ruling based on the arguments filed in the accompanying documents.

Ripple's general counsel has once again called out the SEC's overreach in a recent POLITICO Live interview.

"Stuart Alderoty says GaryGensler can’t self-appoint himself as the cop on the beat for crypto and criticizes outright regulatory hostility through regulation by enforcement in the U.S." James Filan tweeted.

In its bid to protect the planet, Ripple stated that it has signed the Climate Pledge and joined more than 375 businesses that are prioritizing the planet.

Ripple has also announced that I-Remit, the largest nonbank remittance service provider in the Philippines, will expand its use of Ripple's On-Demand Liquidity (ODL) solution to improve its cross-border treasury flows.