Yuri Molchan
In the course of the Swell event that occurred in Singapore recently, a top manager of MoneyGram revealed that ODL product helps them make payments faster and cheaper 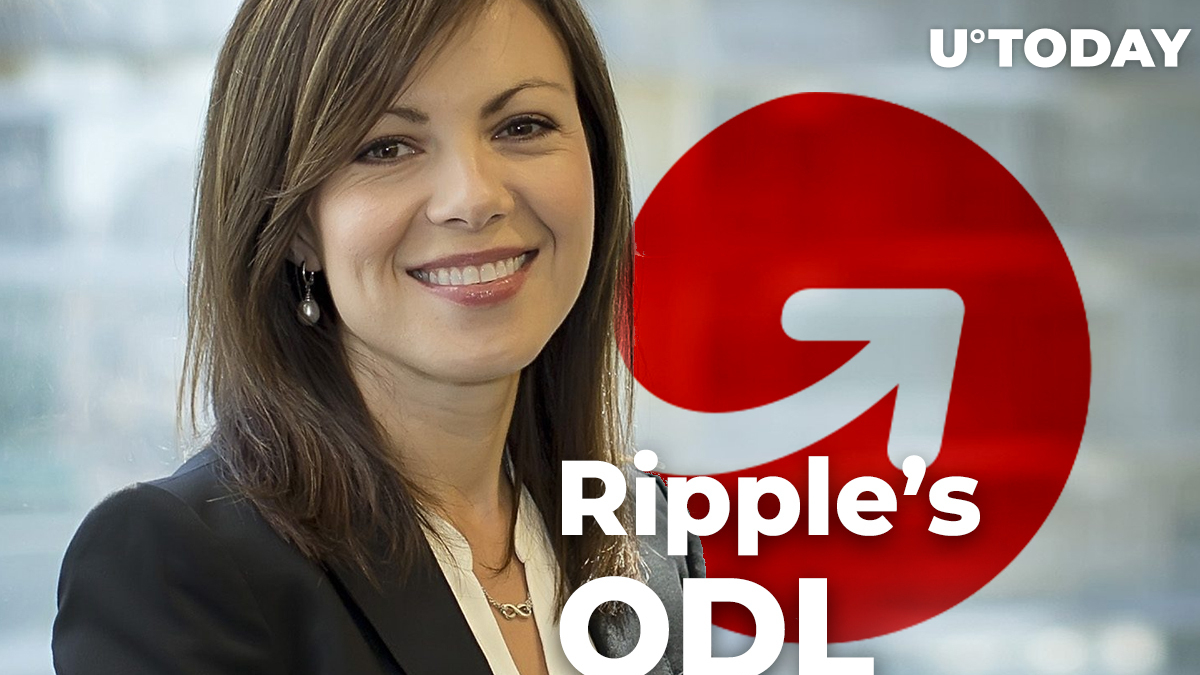 Many expected the Swell conference conducted in early November by Ripple in Singapore to trigger the growth of XRP price, since this happened in previous years.

However, it did not happen this time, even though Ripple did boast a tremendous yearly progress in landing new customers (over 300 now) and its partners in the use of On-Demand Liquidity (ODL).

The main partner so far in that is the global remittance operator MoneyGram, which sends funds from the US to Mexico using the local Bitso exchange and XRP.

The head of global operations at MoneyGram, Kamila Chytil, who was hired in late September, stated:

In the course of the conference, top execs at Ripple, Ross Edwards and Kevin Mole, made a small presentation, explaining how the process of funds sending works on blockchain.

One of the Ripple fans on Twitter noticed that the third largest bank in Spain was used as an example during the aforementioned presentation. Some in the comment thread started guessing, whether the Caixa Bank now also works on RippleNet.

As reported by U.Today recently, the Weiss Ratings agency has called Ripple’s ODL and XRP tools that may help Ripple build a better system of remittance around the globe.

#Ripple intends to use #XRP to fuel a global remittance replacement system called On-Demand Liquidity, which would deploy the token to create a $2 trillion pool of liquidity to help overcome issues plaguing the global remittance system.