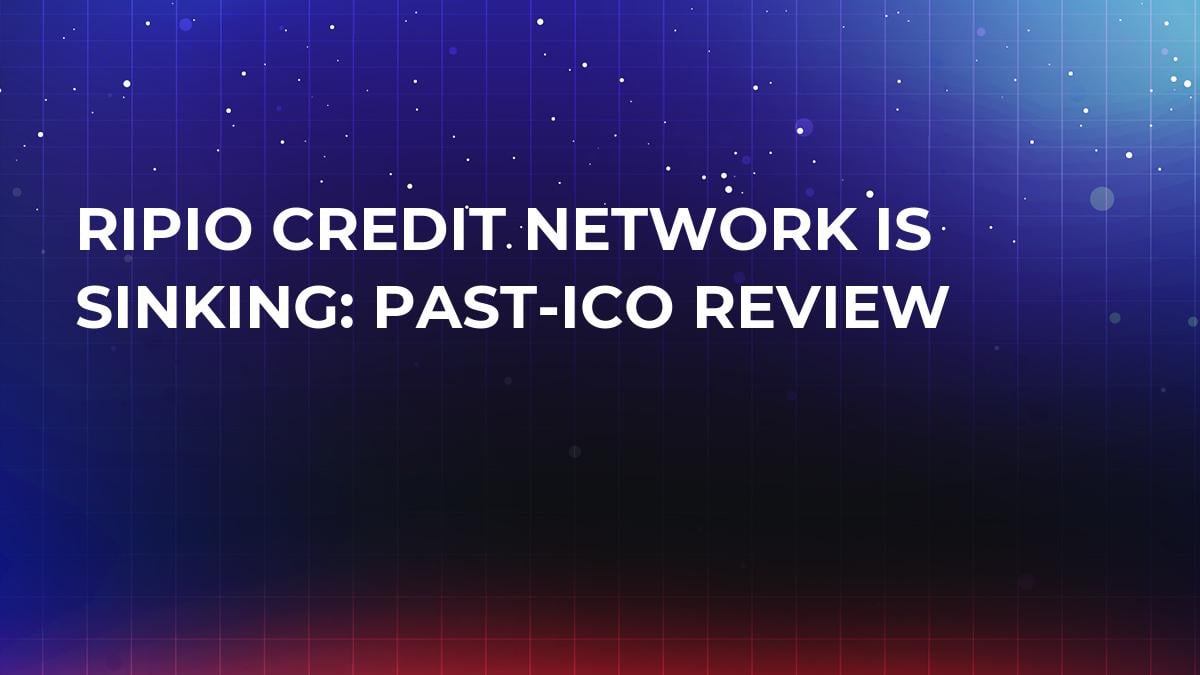 Crypto-backed lending is a hot topic these days and it is also a hyped up topic too, which is for the case of Ripio Credit Network (RCN), which has a very light website, with lots of glitz and gloss but not a lot of substantial content. Let’s dive into the numbers, shall we?

What does it do?

RCN aims to provide value by reducing traditional banking brokerage costs and management fees. The end result is a better credit alternative than anything available today, with better conditions available for both sides.

RCN also aims to neutralize the lender’s credit risk by including an intermediary agent called “the Cosigner.” In case of a default, there’s an alternative mechanism for managing the debt collection in the borrower’s country of residence, however, further information on this was unavailable.

RCN tokens are the backbone of Ripio Credit Network. 51 percent of the total supply of RCN tokens will be made available to the public through token sales.

The website lacks a lot of substantial information about the company and what it does. One must seek other sources outside site in order to learn more. This is not very good for people wanting to learn more about the company. Also, with such little information on the website, it makes people question its legitimacy, which is important in these days of the crypto wild west.

Serrano has been a programmer since the age of seven, he has been working in tech since a very young age. He launched his career inIT as a cybersecurity administrator at the Ministry of Economy of Argentina, after that he went on to co-found two other IT companies before founding RCN. He has much experience in running a company as well the technical background to lead and manage.

Ceraso has more than 10 years experience software development. He has held various high-level developer positions at several companies in Argentina.

Garcia has had a breadth of experience in marketing, finance, and business in Latin America.

Not a new kid on the block

RCN is not a new startup. The company began in 2013 as BitPagos, which was the first Bitcoin payment platform in Latin America.

As we wanted to learn more about the company and what they are doing, I reached out with questions, one being: “I am not seeing any roadmap on your site, could you tell my readers where you stand and what you hope to achieve in the next few years?” I was sadly met with silence, with more than a week’s time allotted to answer.

While the company seems promising with more than 100,000 users it is unknown really how well they are performing, given that there is no roadmap and key milestone indicators are absent from the site. Additionally, a depreciated token price that has been on the decline since January is not a good sign.