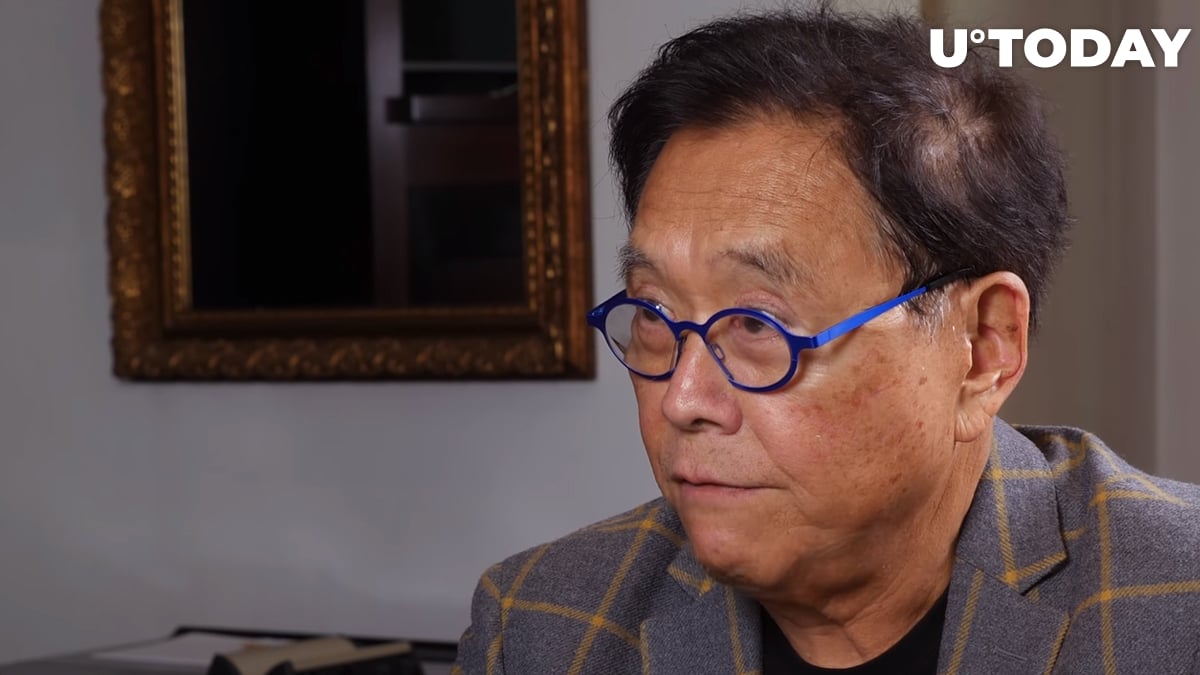 In a recent interview with Kitco, “Rich Dad Poor Dad” author Robert Kiyosaki predicted that Bitcoin could ultimately reach $1.2 million in the next five years.

Kiyosaki bought the cryptocurrency for the first time last year when it was trading at $9,000 after the pandemic effectively shut down the world economy in early 2020:

Last year, Kiyosaki correctly called that Bitcoin would experience another bull run due to rampant money printing. The likes of MicroStrategy, Tesla, and Square now have the cryptocurrency on their balance sheets.

Despite turning into a staunch Bitcoin advocate, Kiyosaki says that he still prefers gold and silver since the flagship cryptocurrency remains untested:

It's only been around about 2009 or something. So, that's why I’m very cautious with it.

Speaking of a potential government crackdown, Kiyosaki said that such a possibility was “a very serious concern.”

On this day in 1933, President Franklin D. Roosevelt issued an executive order to ban Americans from holding gold.

Kiyosaki is also convinced that altcoins are here to stay, but he’s not sure which one will manage to survive.

He compared the current market to the dot-com bubble in the late 90s with Amazon and Pets.com, adding that he takes advice from younger guys:

I don’t know anything about crypto, so I talk to the young guys who are in it every single day, and they kind of fill me up.

Kiyosaki claims that Bitcoin is capable of morphing and adapting in the same way as Amazon.