Ren Protocol (REN) 'Only Has Funding' for Five Weeks Left, Here's Why 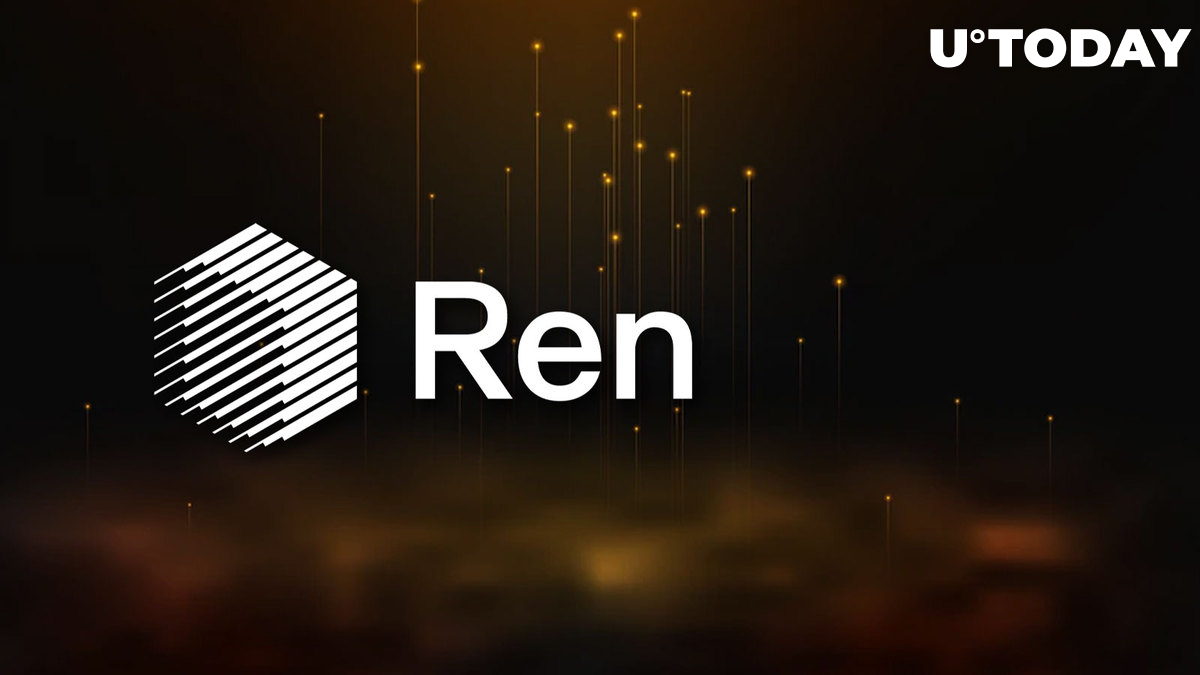 Launched in 2017 as Republic Protocol, Ren (REN) is well known as a pioneer of many solutions for cross-network value transfer. Meanwile, thanks to being acquired by now-defunct Alameda Research a year ago, Ren finds itself in hot water now.

According to a statement shared on the platform's social media accounts and main blog, the developers of Ren only have funding to last until the end of Q4. In the last few months, its development process was fueled by the collapsed Alameda firm.

1) We recently posted an update regarding how Ren will move forward from Alameda: https://t.co/VFEYHbjZmz

To cover expenses, the team is going to raise additional funding. Support from potential investors is set to allow Ren Protocol (REN) to move forward in the way that would be most beneficial for its community members.

However, developers are not abandoning their plans to roll out the second iteration of Ren's architecture, so-called Ren 2.0. But the roadmap for the transition to Ren 2.0 is now changed.

In 30 days, the team is going to "sunset" Ren 1.0: REN minting instruments will be disabled. "Old" and "new" chains will be connected via a decentralized bridge to allow asset transition in a secure and resource-efficient manner. In parallel with shutting Ren 1.0 down, the team is going to immediately proceed to Ren 2.0 testing.

Ren 2.0 will be deployed to mainnet immediately after testing. Also, Ren contributors announced that the upcoming Ren iteration will be more decentralized and community driven than ever before:

We will additionally be transitioning away from the renproject.io domain which has been owned by Alameda. All current sites will be hosted on IPFS and control will be transferred over to the RenDAO moving forward.

Ren's community accounts announced that the new architecture will include 2,000+ nodes and will work with advanced composabilty and censorship resistance.

Since the first days of the Alameda collapse, REN, a core native asset of Ren Protocol, lost over 36% of its capitalization. At press time, it is changing hands at $0.074, down 5.4% in the last 24 hours.