Darryn Pollock
They say the cryptocurrency space is the Wild West, but when it comes to regulations, they are so vague that it is hard to know how to stay on the straight and narrow 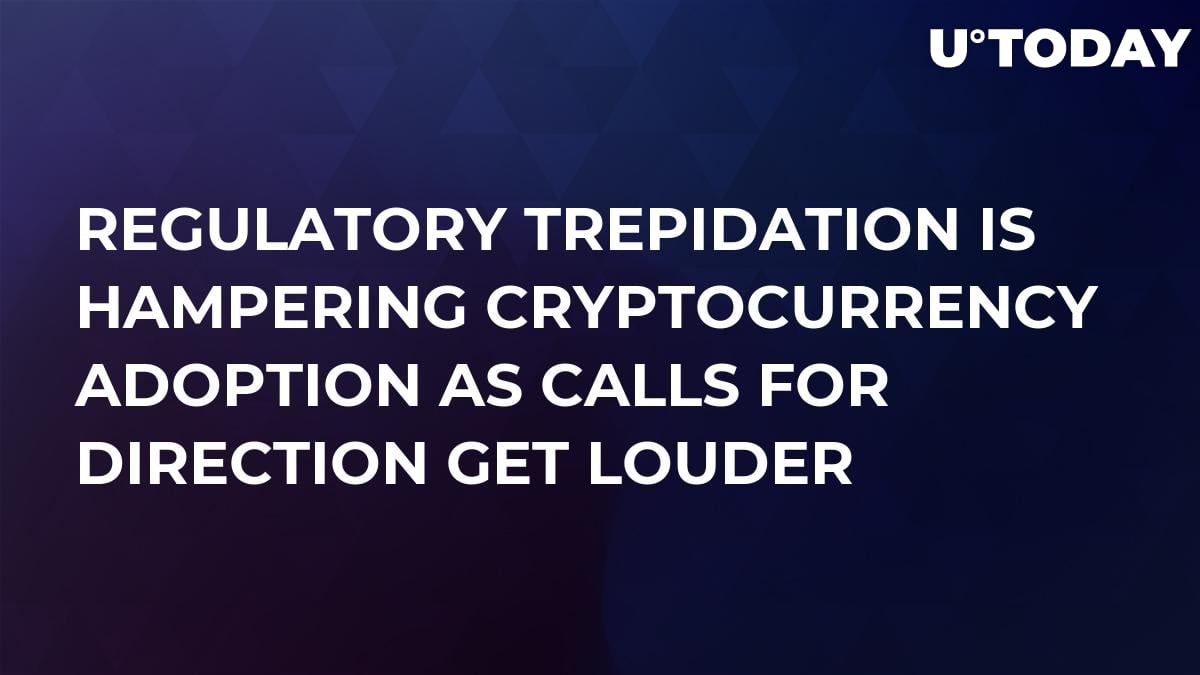 There have been two obvious waves in the cryptocurrency space. First, it was the incredible growth, adoption and mainstream adoption that permeated the last six months of 2017, then, following that, regulators have been forced to step up and decide how to govern this new financial technology.

At first, the two sides of this battle fought hard against one another as the idea behind cryptocurrencies is that they were free from centralized control. However, as that ideal has slowly been quashed, and a realization has emerged that cryptocurrencies need to fit into everyday regulation, the sentiment has changed.

Regulators have, inadvertently, become major shapers and movers of the cryptocurrency markets with announcements- either positive or negative- visibly shaking up the price of things like Bitcoin.

However, it would appear that they are not actually doing enough. The mandate for regulators is to set out clear and defined guidelines for this new technology, but this is not the case as many either try and squash them into existing rules or sit back and wait until there is a step that crosses a line before cracking down.

In reality, those companies that are actively engaging in viable and applicable Blockchain and cryptocurrency projects are baying for clear and transparent guidelines, because without them, adoption is being slowed right down.

Part of the problem is the broad and vast application that Blockchain and cryptocurrencies endure. They are seen as money, a security, property or a commodity, and many blame this opacity for confounding the adoption of the asset class.

It is also not helpful that, in the US for example, multiple offices are trying to oversee different facets of one financial technology. These include the SEC, the CFTC, the FDIC, the Office of the Comptroller of the Currency (OCC) and the IRS.

So, with the space so widely spread, it is understandable that regulation is taking time to find its direction. However, it is occurring, just at a rate that those involved in this fast-moving space are not accustomed to.

Angela Walch, associate professor at St. Mary's University School of Law in Texas and a Research Fellow at the Center for Blockchain Technologies at University College London, explains that clarification in regulation is happening, but it is under pressure.

“Each new enforcement action by the SEC and CFTC seems to be focusing on a slightly different behavior, with the goal of slowly clarifying which activities are problematic. Overall, US regulators still are attempting to walk the line of protecting consumers while not stifling innovation, but we are definitely seeing more industry pushes for greater clarity, with some new industry lobbying organizations forming in 2018,” Walch said.

She goes on to add:

“My fear is we may be heading towards a race to the bottom with global crypto regulation. US regulators are facing increasing pressure from industry to be more industry-friendly, with the threat of losing jobs and investment capital to foreign jurisdictions."

The issue for regulators is that with Blockchain and cryptocurrencies, which are decentralized and totally global, they have come up against something they have never seen before.

It has caused regulators across the globe to tackle the technology very differently; from China and its out-right bans to Malta and its friendly and welcoming regulation. But, these contrasting ideas are also leaving Blockchain companies confused as to what the global take on this technology is.

While the two ends of the spectrum at least offer clarity, the majority of countries sit in the grey area in between acceptance and rejection. It is in these countries, where a wait-and-see approach is prevalent that innovators of this technology are calling for a direction, calling for transparency, and clear and direct guidelines.

There is no doubt these will come, but will it all be too late as the innovators lose faith and abandon hope? Or, will this careful process weed out the time-wasters and poor projects, leaving only the strongest to form a Blockchain base?