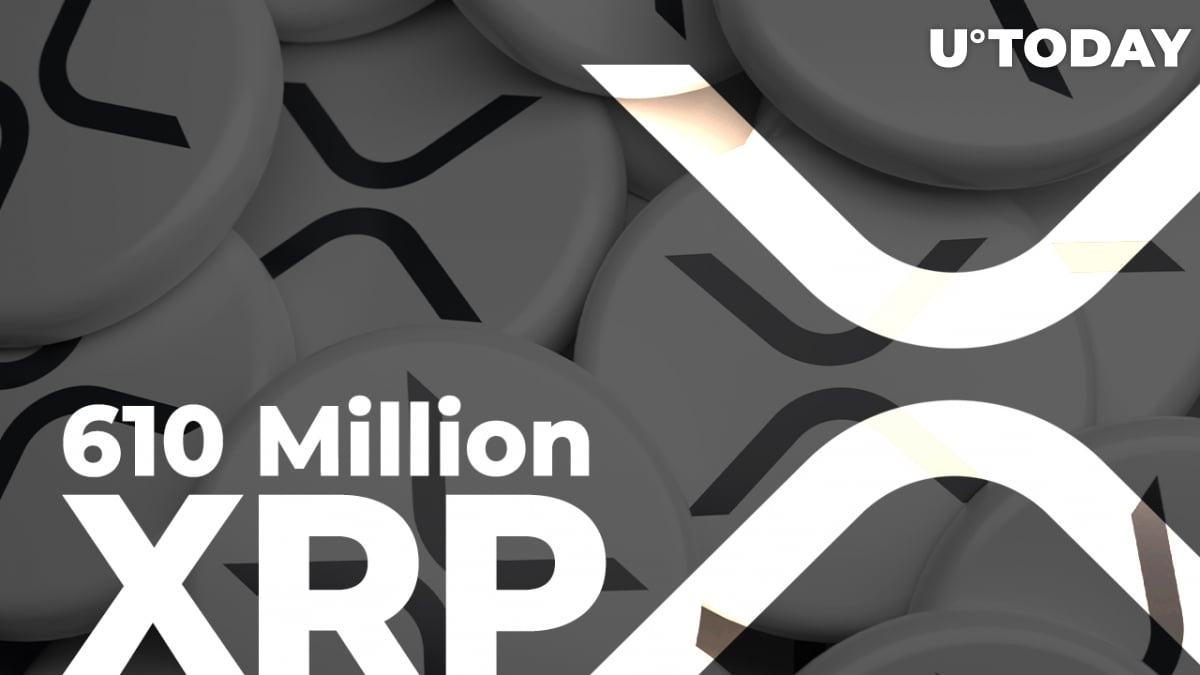 This is happening while the sixth largest cryptocurrency is showing a 14.30% decline over the past week.

610 billion XRP shoveled, large part of it sent by Ripple

Ripple has moved 70,000,000 XRP to one of its extra wallets—RL18-VN, which suggests that the fintech giant plans to move this money outside the company since it has always been used for sending XRP to its customers or crypto exchanges.

The 150,000,000 XRP lump was also moved to Ripple by an unknown wallet. According to data shared by XRP-focused data service Bithomp, this was an internal transfer by the San Francisco-based company spearheaded by Brad Garlinghouse.

Another transaction made by Ripple here was moving 40,000,000 XRP to the Bitso exchange based in Mexico. That is the largest trading platform in Latin America and a crypto unicorn. Besides, since 2019, it has been operating as one of Ripple's ODL corridors.