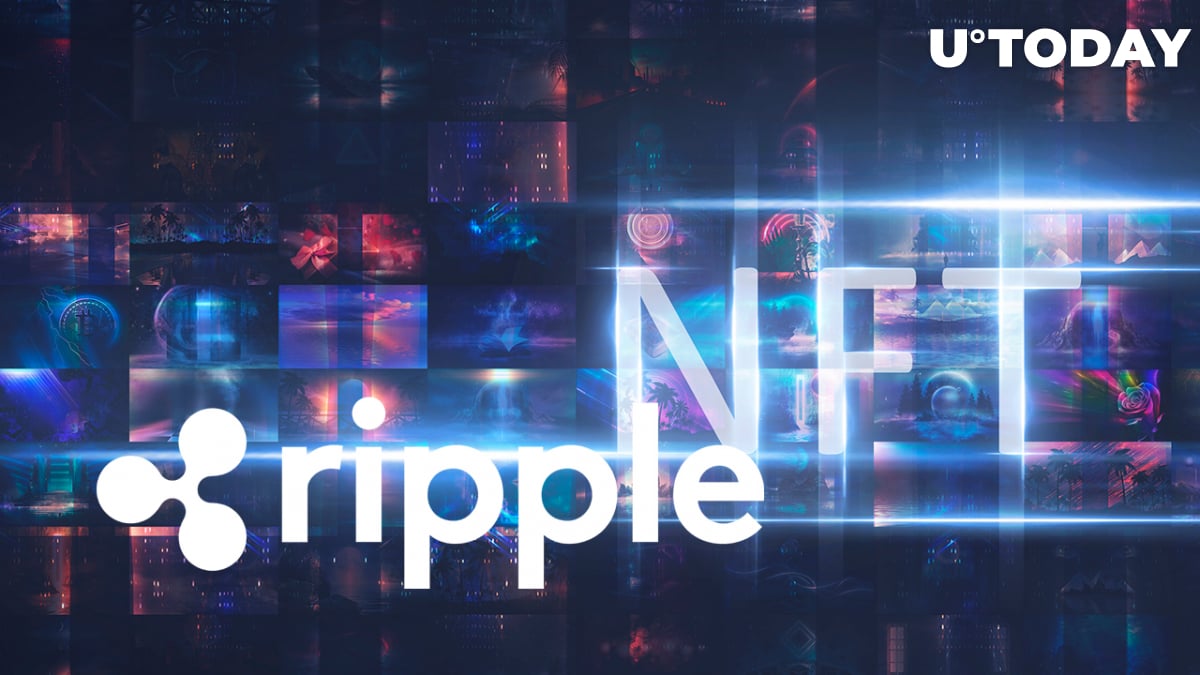 According to a recent blog post, Ripple blockchain service provider has added the final teams of NFT makers to the list of those who will be using Ripple's Creator Fund in the first wave. Projects selected by this fund will be making a "problem-centered utility" of non-fungible tokens (NFTs), such as carbon credits, real estate, media, etc.

The $250 million fund set up especially for this purpose will allow dev teams to utilize XRP Ledger to create and launch their NFT projects.

Ripple's fund has been created to help NFT makers launch their products on XRP Ledger. By now, over 4,000 creators have filed their applications to be able to use the fund that offers creators money, as well as creative and tech support. Among those who have been approved to use the benefits of the Creator Fund are Justin Bua, Steven Sebrig and Michael Jordan.

Now, among the newly approved projects to join in are Rare Air Media, NFT artists Cecey Meadem and Jessica Ragzy, and others.

Ads
Related
115.3 Million XRP Sent by Ripple and Large Exchanges to This Destination

In the blog post, Ripple also announced a new collaboration with Momento NFT and WENEW Labs in order to provide better conditions for NFT creators.

In the first week of April, Ripple launched XRP Ledger version 1.9.0. It contained amendments to the XRP Ledger protocol in order to support native NFTs on XRPL.

The launch of the Ripple Creator Fund was announced in late September of last year.