ProShares' Bitcoin ETF Surpasses Grayscale's GBTC in Trading Volume; What About Its Inverse? 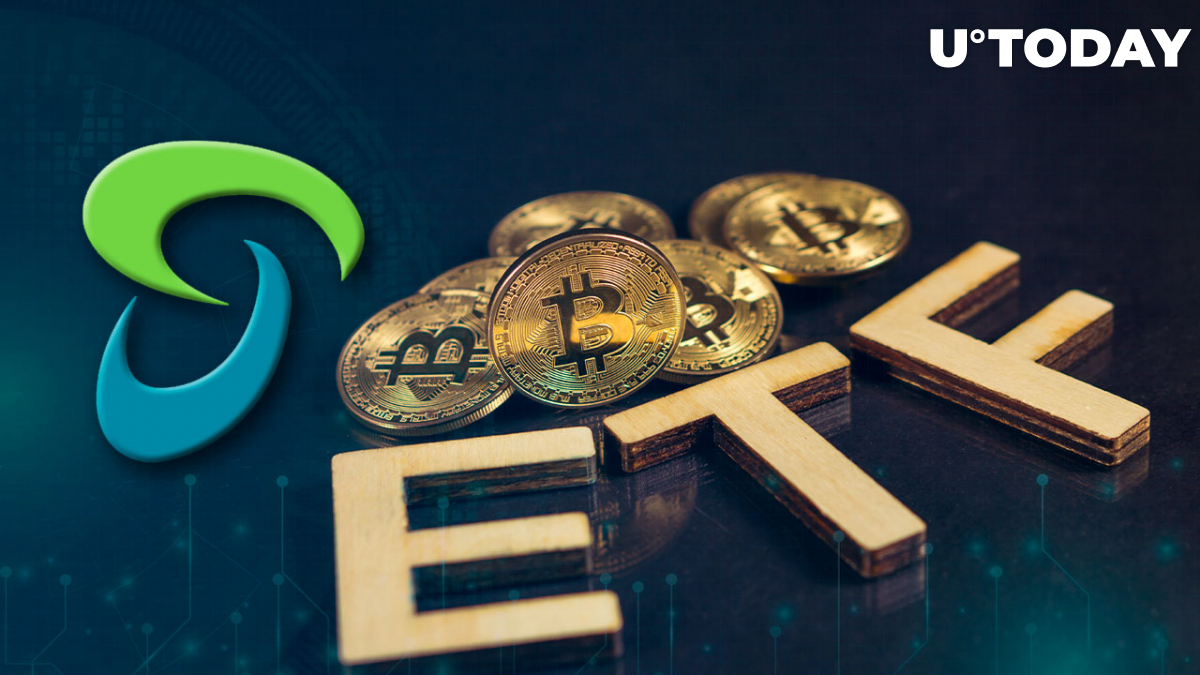 The first U.S. futures-based Bitcoin ETF, which is trading under the BITO ticker, logged an average of $170 million per day.

Bitcoin ETFs got pummeled, together with the price of the largest cryptocurrency. After its blockbuster debut in October, ProShares' BITO suffered from waning interest, with its volume declining by roughly 66% since its launch. With that being said, the investment product is recording very decent numbers, according to Balchunas.

Related
Hyundai Dives Deeper Into Metaverse with NFTs, Virtual Clothing and More
Both BITO and GBTC blow other cryptocurrency-linked ETFs around the world out of the water.

As reported by U.Today, Grayscale failed to convince the SEC to approve its application to convert GBTC into an ETF. As a result, GBTCэs discount collapsed to a record 35%. The leading crypto money manager swiftly filed a lawsuit against the agency, decrying the highly anticipated rejection.

Last month, ProShares launched the world's first short Bitcoin ETF that makes it possible for investors to bet against the world's largest cryptocurrency.

The ProShares Short Bitcoin Strategy ETF (BITI) enjoyed a successful launch, with its volume growing by about 300% within a week.

Balchunas claims that BITI's numbers are "quite healthy," even though they may appear small in comparison to the mammoth volume recorded by BITO after its debut.