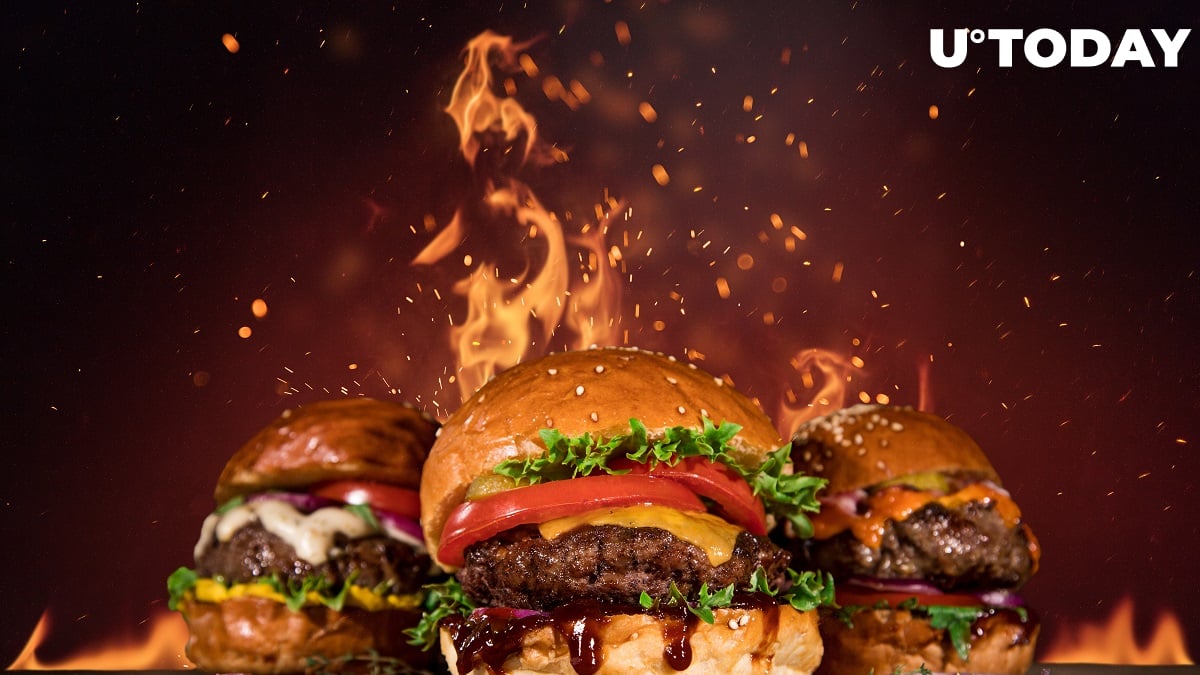 The automated market maker has been drained of $7.2 million.

In its announcement, BurgerSwap claims that it will strive to cover all of its users’ losses:

The current total loss is around $7 million and we will strive to cover all your loss.

The DEX claims that its team is “working on the issue.”

JulSwap, another BSC-based DeFi protocol, appears to have experienced a similar attack, which caused a 95 percent price crash. JustLiquidity CEO TG Crypto claims there is no hack or exploit in a tweet.

A wave of attacks

BSC has had explosive growth because of its cheap fees, but a string of recent incidents has tarnished its reputation.

Ethereum-based DeFi projects have also witnessed their fair share of exploits. As reported by U.Today, DeFi criminals raked in $240 million in only four months in 2021.