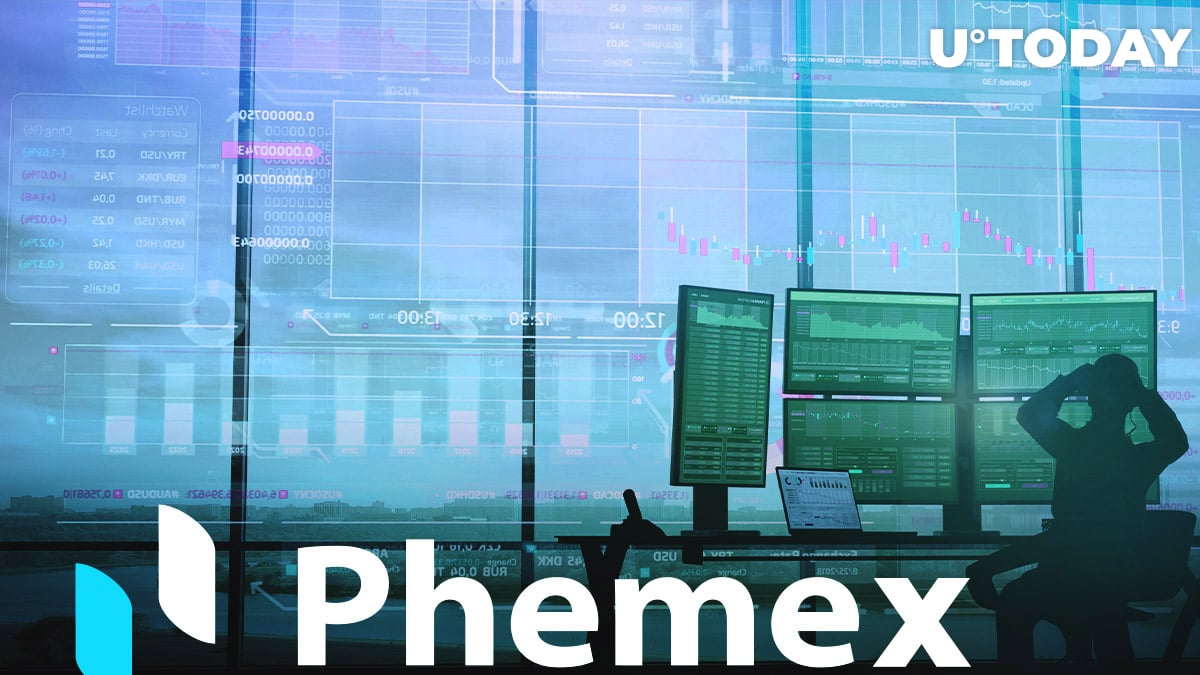 But beware, this crypto trading competition is for the bravest and most skilled leaders, ready to start an adventure.

The competition is high, but the medal is even bigger. So gear up and conquer the challenge!

Following the timeline, you would have to get past three main levels:

This level runs from 10th to 23rd March, and it’s the hardest one of all. To pass the level with maximum points, you need to find the strongest traders on the entire planet and convince them to join your team. Or, you can try to show your biggest strengths to the most powerful leader out there and get under his wing.

The day of March 24th marks the battle cry. Within 15 days, all the players need to trade better than ever, keeping a sharp lookout at the changes in the battlefield.

After the battle arises, if you want to finish the game, you need to find yourself among the best ten survivor crews, or better - among the best 10 individual warriors, on April 7th.

Then bask in the glory on your own celebration, on April 13th, when you and your team will receive the honor prizes.

What are the awards?

The prize pool of this BTC trading competition varies depending on the number of participants. It starts from 10,000 USD if there’re under 500 players, but it goes up to $2 million for at least 18,000 participants.

The more soldiers you summon, the bigger is the medal.

The awards are divided into two classes.

What are the rules?

To join the game, you need to prove that you're worthy of the prizes. Therefore, you should have a BTC trading account net value of at least 0.005 BTC at the time of registration.

At the same time, you can’t play without at least nine partners ready to battle. If your team is outnumbered, then the soldiers will split up and will be randomly assigned to other qualified teams.

But don’t try to be sneaky. No reverse transactions between team members, no batch accounts, and no API trading - or you are disqualified.

Who is behind the game?

The ruler of the Trader’s Arena is Phemex, a crypto derivate exchange founded in 2019 by professional Wall Street traders and big investors.

And they made sure that they cover every need and desire of cryptocurrency enthusiasts - multilingual customer support, a cold wallet with multi-level human verification, trades up to x100 leverage, and zero-fee spot trading.

Now that you know what great minds came with this competition don’t miss the chance and go for your precious Bitcoin!