Vladislav Sopov
No, ADA tokens that were allegedly 'pre-mined' by Cardano's key early entities pose no threat to its sustainability 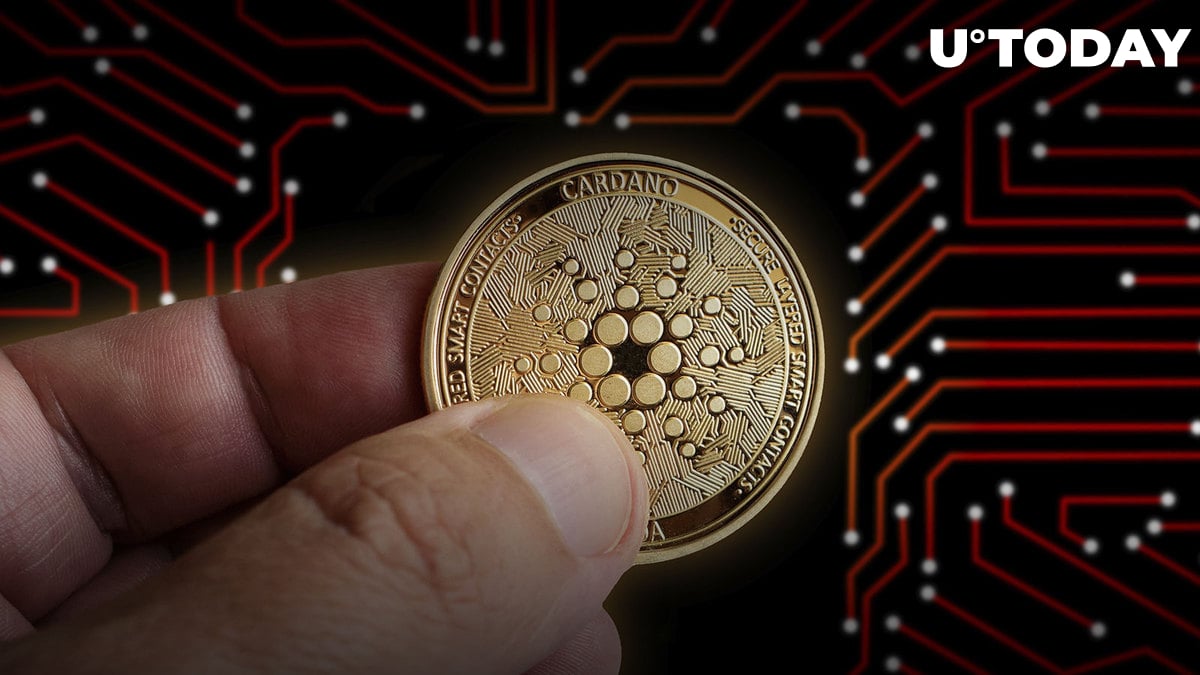 Cardano (ADA) ecosystem veterans Cardanians shared a detailed post about the role of the initial ("pre-mined") ADA supply in the early development of the blockchain's ecosystem.

Cardano (ADA) community should not worry about ADA pre-mined supply

In a new longread, representatives of the Cardanians staking pool explained that "pre-mined" ADA coins should be neither interpreted as a centralization instrument nor as a threat to Cardano's (ADA) sustainability.

Is #Cardano a scam just because of pre-mined $ADA coins? No, because the IOG team distributed the coins in a fair way and the #PoS network could not have been launched any other and better way. https://t.co/RjWyM6SDZ8

According to this text, even Bitcoin (BTC), which was introduced 14 years ago, was not decentralized from the very beginning. The first mining rewards were controlled by a small group of enthusiasts.

At the same time, it was necessary to launch a new blockchain and keep it secure. Even nowadays, a monstrous amount of Bitcoins (BTC) is still stored in a so-called "Satoshi wallet."

Over 1.12 million Bitcoins (BTC) are stored on this wallet; however, this does not expose the Bitcoin (BTC) network or its mining ecosystem to a centralization threat.

Not unlike with early Bitcoiners, initially, the ADA supply was controlled by three entities — IOHK (now IOG), Emurgo and the Cardano Foundation.

As covered by U.Today previously, Cardano (ADA) remains among the most popular proof-of-stake (PoS) ecosystems. Prior to the Merge activation by Ethereum (ETH), it had been the largest PoS chain.