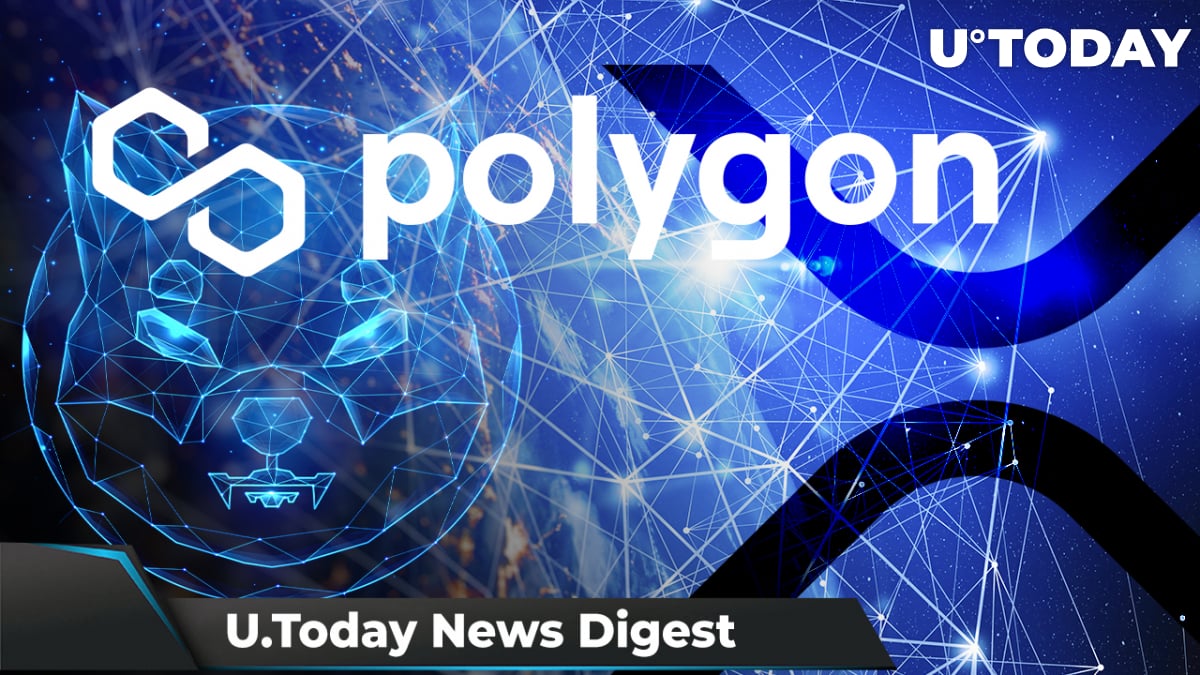 Polygon discloses three key milestones to be launched in 2022

On Jan. 3, Polygon published a blog post to review its accomplishments in 2021 and to tease the community with three major developments for 2022. In the first quarter of 2022, the Polygon blockchain will be incorporated into Opera’s Web3-ready browser and built-in crypto wallet for Android. Later this year, in the second and third quarters of 2022, the Layer 2 platform will see the launch of Polygon Hermez and Polygon Miden public testnets. Last, but not least, EIP-1559 will introduce burning of MATIC tokens and better fee visibility.

XRP chart forms this familiar pattern ahead of January events

Traders and analysts identified a familiar pattern formed by XRP, which is considered a bear market sign by most experts. The MA 50 is crossing below the MA 200, forming "Death crosses," usually called a lagging indicator, since by the time the crossover occurs the market is oversold. However, there is a silver lining - previous XRP "death crosses" in February 2021 and July 2021 have caused the price of XRP to climb afterward.

SHIB and ADA present buying opportunity, according to this indicator

Santiment's MVRV indicates that, according to average trading returns, Shiba Inu and Cardano are mostly neutral, which suggests a buying opportunity. Shiba Inu's price has been stuck in a tight constricted trading range recently. According to analysts, a tight trading range on low volumes is usually a very good indicator of an imminent move. As for Cardano, its price steadily declined after reaching an ATH of $3.16 in September 2021, amid the announcement of the Alonzo hard fork. A steady decline is considered a lagging indicator, as the market is oversold by the time the crossover occurs. As most analysts suggest, the price bottom may be near.

According to the latest on-chain data, Shiba Inu has once again become the biggest holding on Ethereum whale-tier addresses as large SHIB investors purchased $300 million worth of meme-tokens. The reason behind the increase in the value of whale holdings may be tied to both the price growth on Shiba Inu and the large purchase of tokens from whales. However, Shiba Inu’s volume, the number of active addresses and the net flow do not seem to show any positivity, with market volume staying at $3.7 million and showing a 86% decrease.