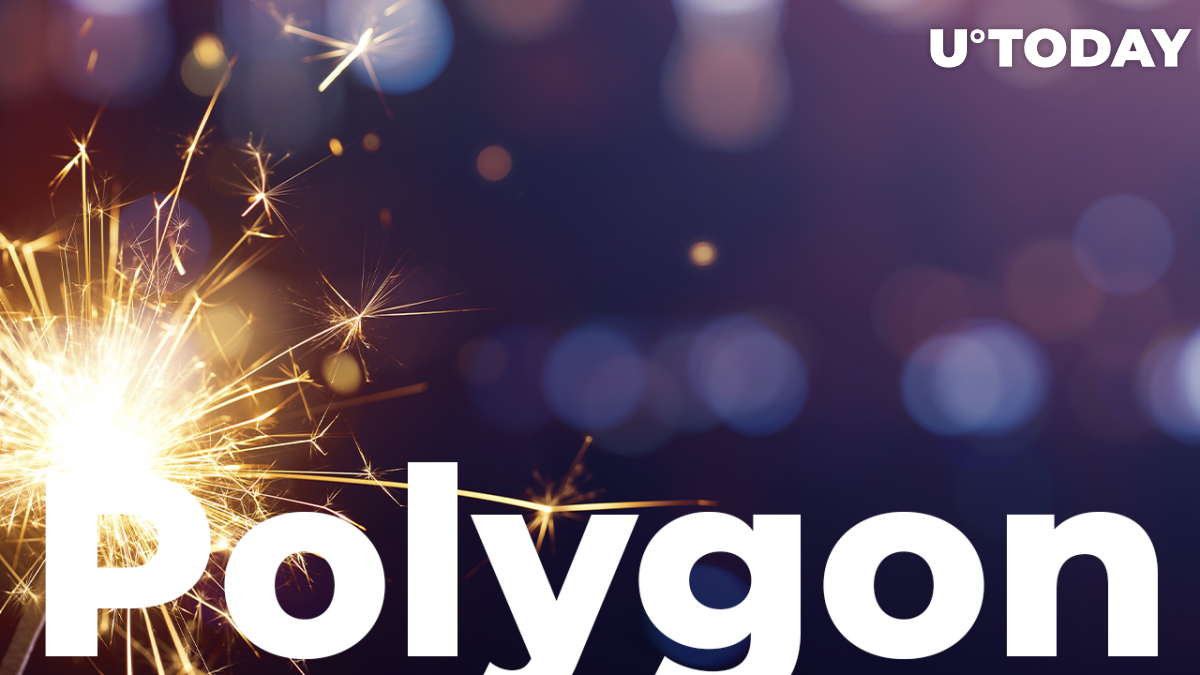 Polygon network and MATIC token are expected to receive their own implementation of the long-awaited Ethereum EIP-1559 update, which is going to introduce a fee-burning mechanism and remove auction-based transaction processing.

Base fee and burning mechanism

Ethereum's fee-burning mechanism introduction has entirely changed Ethereum's tokenomics and greatly affected the coin's market performance. After discussion in the community, the Polygon network has decided to test the highly-requested update in the Mumbai testnet.

The EIP-1559 update removes the traditional auction-type transaction mechanism and adds the base fee for all transactions and the priority fee, which will be used to speed up transactions during congestion periods. The base fee will be burned just as on the Ethereum network.

Polygon dApps will only benefit from the upgrade, according to developers' blogs. The removal of an auction-based fee structure will allow users to utilize dApps with more predictable fees.

Will it affect MATIC's price?

MATIC's token supply is currently fixed at 10 billion, which means that the supply reduction will most certainly have a deflationary effect in terms of the supply. But the fee-burning mechanism does not necessarily mean a continuous value increase.

The price action for each asset is tied to its usability, fundamental value and speculative interest. If all mentioned criteria are met, the deflationary effect might in fact provide a positive market outcome.

Validators and delegators will also be affected by the upcoming update. All rewards on the network are being handed out in MATIC token, which will become deflationary. After the update's implementation, developers expect the network to become less congested due to the automatic base fee increase.

After each block gets full, the next transaction will require a greater fee that will remove spam transactions from the network and reduce the overall load.