XRP Chart Forms This Familiar Pattern Ahead of January Events 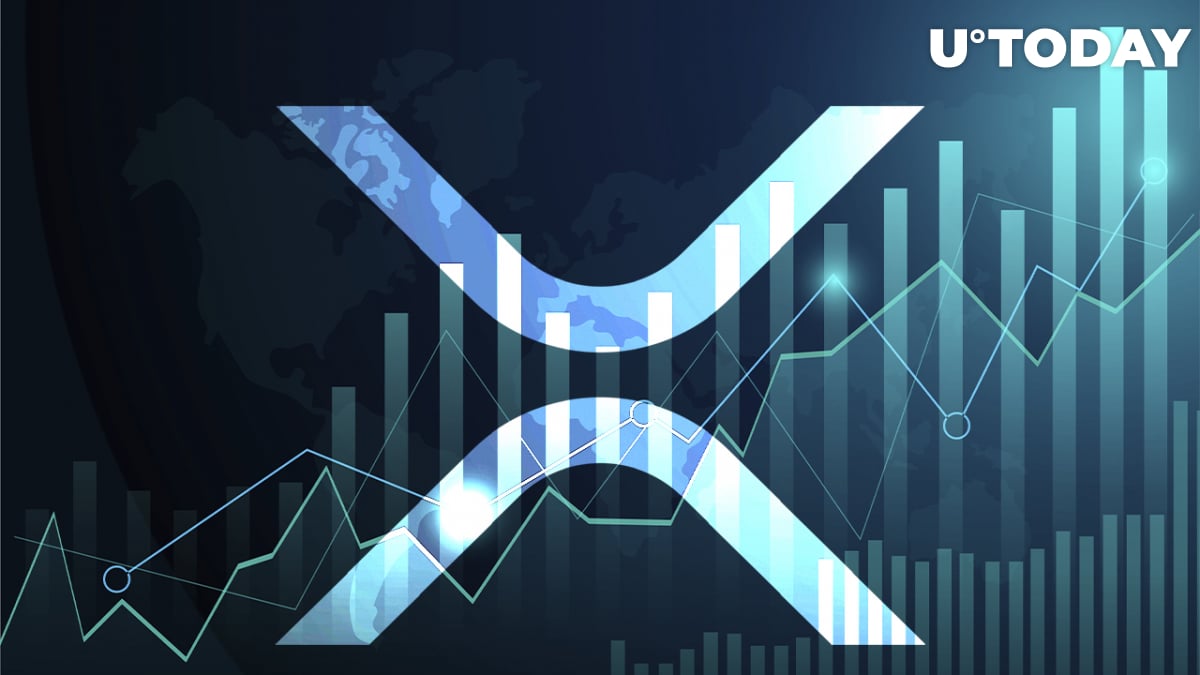 January events are beckoning the XRP price as the chart forms a familiar pattern identified by traders and analysts.

A bullish breakout above a triangle pattern might produce an 18% rise, sending the eighth-largest Cryptocurrency above the $1.10 mark. XRP might then journey toward a retest of the $1.41 high. Alternatively, if bulls capitulate, the $0.76 level remains the immediate support.

Apart from that, a familiar pattern has emerged on the XRP chart, with the MA 50 crossing below the MA 200, a warning that most experts regard as a bear market indicator. "Death crosses" are considered a lagging indicator because, most of the time, the market is oversold by the time the crossover occurs.

The good news is that previous XRP "death crosses" have signaled major or intermediate price bottoms. Previous occurrences, such as those in early February 2021 and July 2021, have caused the price of XRP to climb afterward. The one in July 2021 resulted in a 141% increase in the price of XRP, reaching highs of $1.22 in mid-August.