Polygon to Undergo a Hard Fork Upgrade in Next 24 Hours: Details Explained 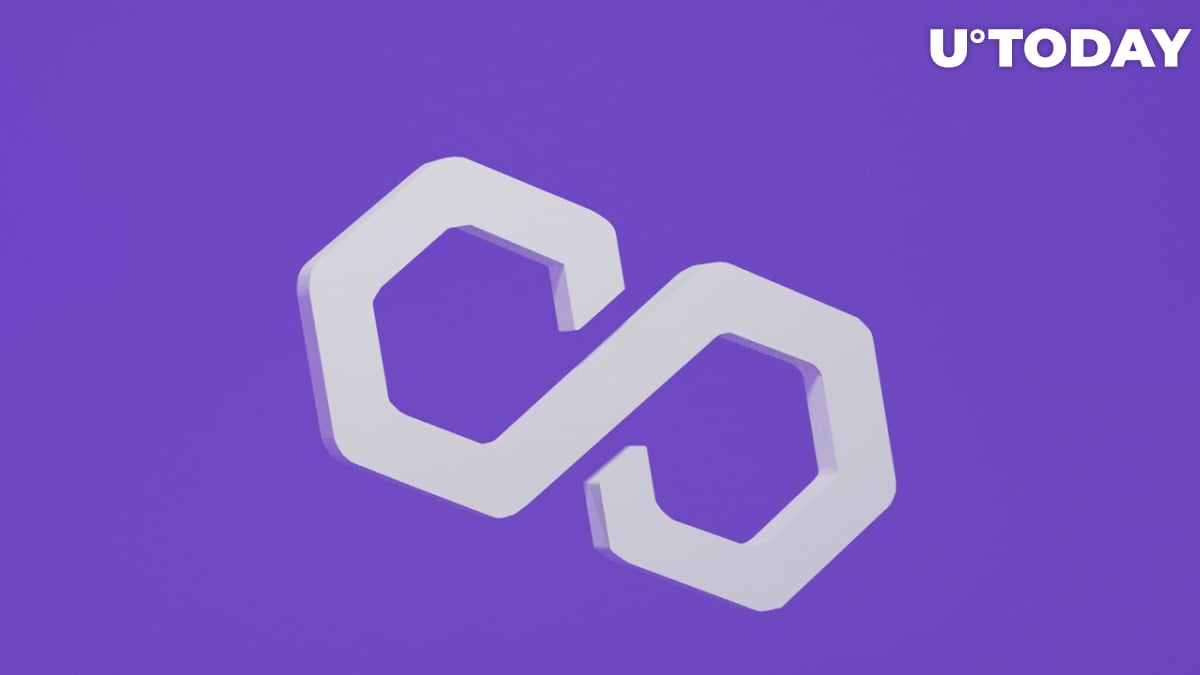 As reported by a prominent crypto journalist, the Polygon network might soon see a hard fork and a network upgrade.

The Polygon team said that a network outage last week caused Heimdall to stop functioning, so it needs to be updated to v0.2.8, which requires a hard fork. The upgrade is currently planned to be completed by altitude 8664000 (March 18). https://t.co/ZsxDqu5f3C

Binance has announced support for the Polygon (MATIC) network upgrade and hard fork, scheduled to take place at a Polygon block height of approximately 23,850,000 on March 18, 2022, at 8:00 a.m.(UTC), an announcement on the official Binance website reads.

The Polygon team said that a network outage last week caused Heimdall to stop functioning, requiring an update to v0.2.8, which requires a hard fork.

As U.Today previously reported, the Polygon (MATIC) network faced a network-wide issue causing a transaction blockage and, reportedly, some downtime, causing some exchanges to stop withdrawals from the platform.

The outage, which caused Heimdall and Bor to stall, had Polygon's team releasing a hotfix–a minor upgrade that fixes issues caused by the last update.

The new patch unblocked the Bor chain by creating a few spans (replicating the last one before the chain stopped creating blocks). The spans created will then run through March 20.

The Polygon team notes that before this point, it needed to ensure that Heimdall is in a state of starting to create new spans normally. It says that this requires an update to Heimdall, hence the reason for the upgrade.

Polygon has seen a couple of partnership deals in recent months, most recently in the news for deals with sports betting site DraftKings and music NFT marketplace OneOf.

Also, NFTs for the social media platform of Adobe's Behance will be minted on Polygon.