Vladislav Sopov
With new partnership, flagship smart contracts platform on Polkadot (DOT) will allow its users to stake their coins in a novel way 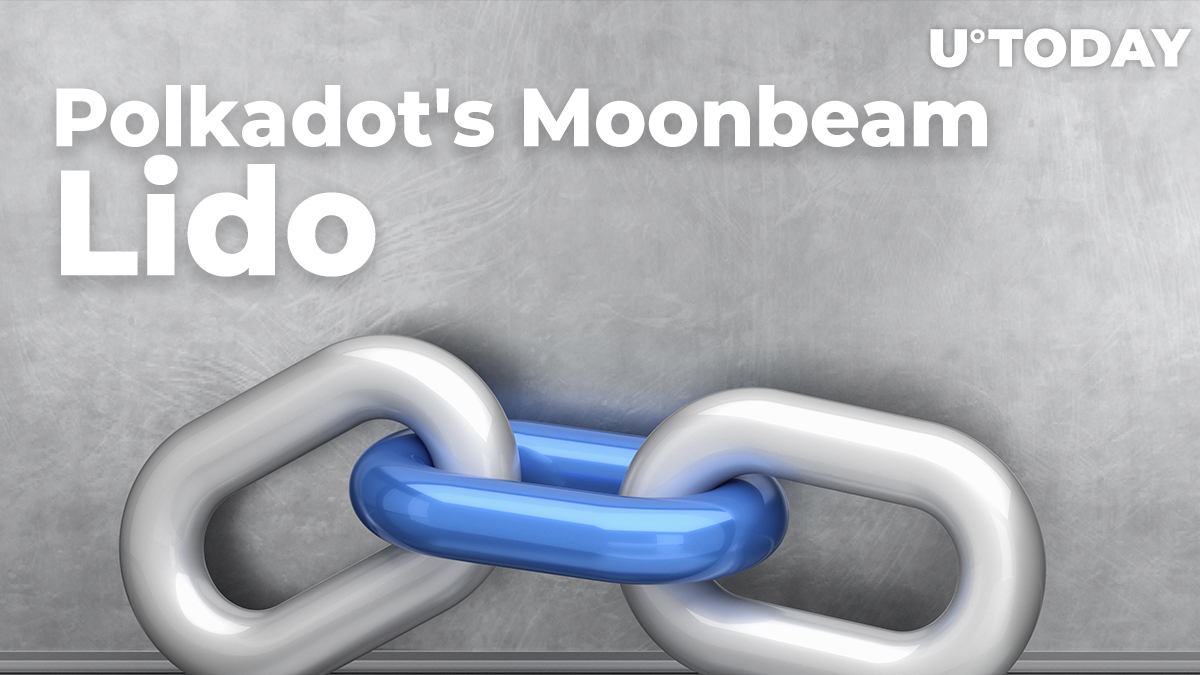 According to a press release shared with U.Today, the team at Moonbeam (https://moonbeam.network/), an Ethereum-compatible smart contracts platfrom for Polkadot (DOT), has entered into a partnership with Lido, the pioneers of decentralized liquid staking protocols.

Lido DAO has chosen MixBytes as its technical partner for this collaboration. Once it begins, holders of DOT, the core native asset of Polkadot, will be able to stake it without losing access to locked liquidity.

As such, crypto enthusiasts onbboarded by Polkadot (DOT) will be able to utilize their assets in a more productive way. Polkadot (DOT) becomes the fourth platform for Lido as it has already integrated Ethereum (ETH), Solana (SOL) and Terra (LUNA).

Derek Yoo, founder of Moonbeam, stresses the importance of the newly announced collaboration for the progress of Polkadot and Kusama's DeFi ecosystems:

Liquid staking derivatives are an essential component to support the growth of the DeFi ecosystem on Moonbeam and Polkadot. Since we first met, we have been impressed by the Lido team's technical sophistication, deep domain expertise, and the market traction of their protocol.  We are excited to partner with them to bring stDOT and other staking derivatives to the Polkadot ecosystem.

Lido is set to deploy on Moonriver soon

Misha Putyatin, CEO of MixBytes, highlights that this collaboration became possible due to the revolutionary, modular and interoperable designs of Lido and Moonbeam:

After looking at a range of possible parachain partners and implementations including building an independent parachain, we were deeply impressed by the Moonbeam team and ambitions. Moonbeam meets our technical requirements with its EVM smart contracts, cross-chain integration capabilities and strong support of our protocol-level dependencies through their DeFi ecosystem which includes stableswap AMMs, lending and borrowing, and other protocols that Lido needs to be really successful.

As liquid staking options become accessible for Polkadot's customers, they no longer have to choose between yield staking on the Relay Chain and Moonbeam's "yield farming" options.