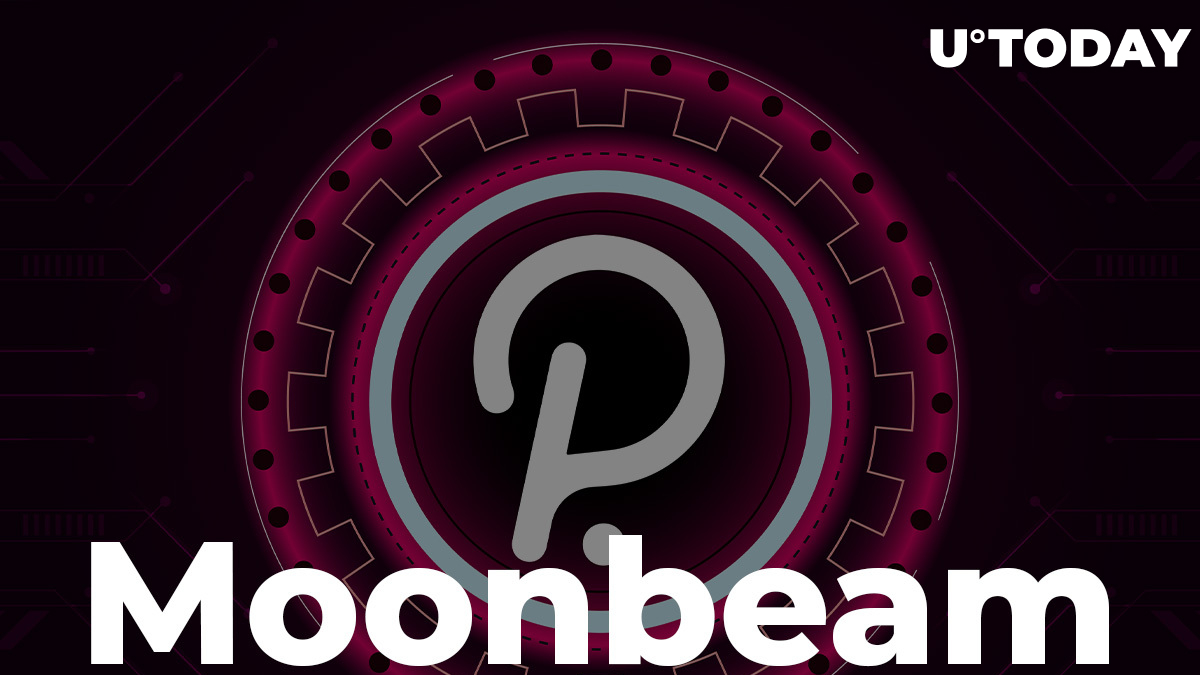 According to the official announcement by the Moonbeam team, its 'sister chain' Moonriver has successfully secured a slot in Kusama's parachain infrastructure.

With over 200,000 KSM in the crowdloan, @MoonriverNW has won the 2nd parachain slot on Kusama.

Hope everyone is ready for the flood of Ethereum-compatible projects that will join @kusamanetwork once Moonriver is fully deployed ? https://t.co/W5AAWn1EvJ

Kusama Crowdloan, a one-of-a-kind community-driven concept by Kusama, made this release possible. Moonbeam enthusiasts supported Moonriver's bet with more than 205,935 KSM (roughly $45 million) from 5,977 addresses around the world.

Moonriver's 'killing feature' is its full-stack Ethereum (ETH) compatibility. As a result, it can be used by dApp developers familiar with Ethereum (ETH) to facilitate the migration of decentralized applications.

Derek Yoo, Founder of Moonbeam, is excited about the technology behind Moonriver and the support it gained from the global decentralization community:

The Moonriver launch is the result of a huge amount of effort from a large number of contributors, extending far beyond the PureStake development team. We are grateful to our technology and ecosystem partners who helped make this happen, including Parity, Web3 Foundation, our collator community, our ambassadors, and all of the contributors to the Moonriver crowdloan. As Moonriver completes its launch sequence and enables full functionality in the coming weeks, we look forward to supporting all of our ecosystem partners who plan to deploy to the network.

Five-stage launch is ahead

The process of Moonriver's roll-out comprises five stages: from phase 0 to phase 4. At press time, Moonriver is going through the 'Centralized' stage when the Moonbeam team is responsible for the entire procedure of blocks verification.

At Phase 1 and Phase 2, the Delegated Proof-of-Stake consensus of Moonriver will see its design rolled out on Kusama. Also, the decentralized governance model will go live.

Phases 3 and 4 will totally eliminate the team's control from the network processes: the Sudo 'master-key' will be de-activated and all blockchain processes will be decentralized.

Approximately, every stage of this roll-out will take two weeks, as estimated by Moonbeam Foundation engineers.