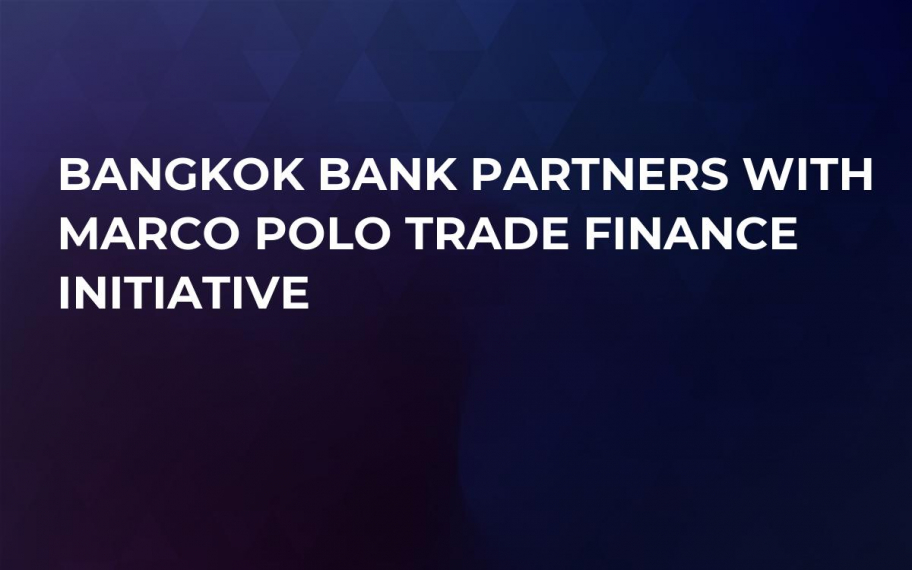 Bangkok Bank, the biggest lender in Thailand and one of the most popular in Southeast Asia, has become a member of Marco Polo – a trading company run by Blockchain software developer R3 and a fintech company TradeIX.

This Blockchain-powered company is also working with various corporations among which are Microsoft, ING and Commerzbank. Marco Polo provides peer-to-peer connection between network participants in real time, which results in streamlined processing and faster data transfer.

The bank has turned to disruptive technologies to meet the needs of its clients, said the Executive VP of Bangkok Bank Ian Guy Gillard. He admits that working on the Marco Polo project with R3 and TradeIX is delightful and promising. This collaboration with Blockchain companies will also help tackle the difficulties and inefficient approaches in the banking sphere.

According to R3 Chief Executive David Rutter, Bangkok Bank was the first lender from Thailand which became a member of the consortium as early as 2016. Rutter also looks forward to the fruitful cooperation between Marco Polo and the bank.