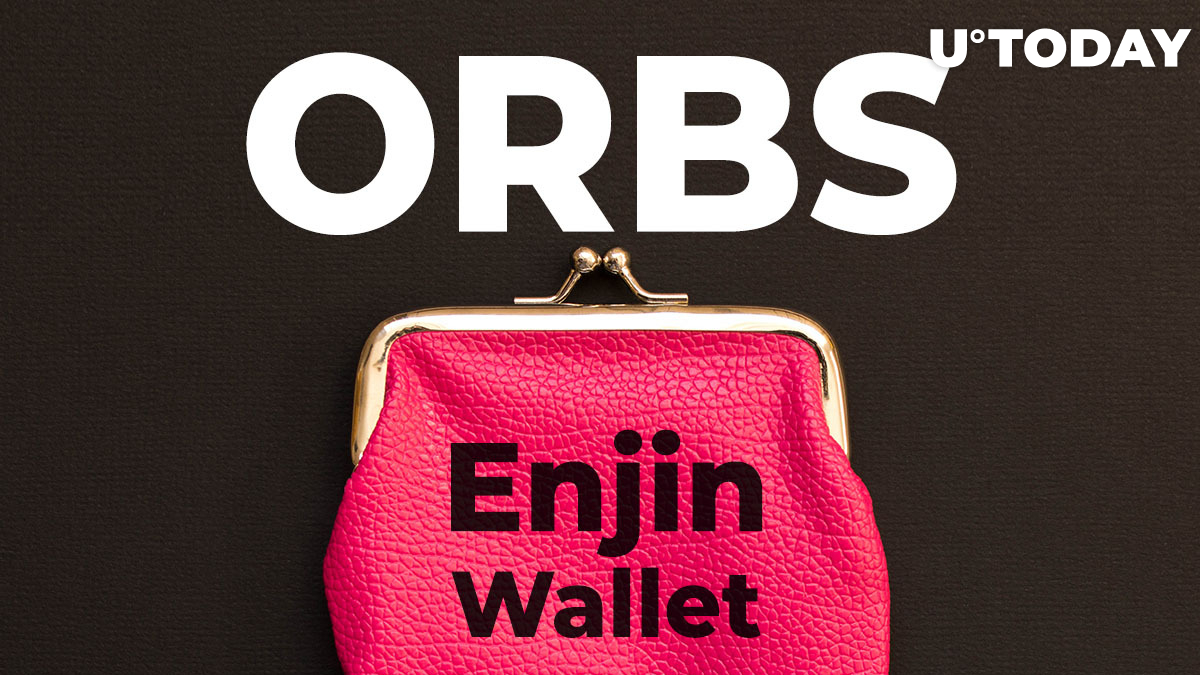 Orbs Network (ORBS), a blockchain-based platform designed for mass application onboarding, has shared the details of a crucial upgrade to its staking program. Now, the processes of ORBS staking are available even on mobile devices.

According to the press release shared with U.Today, staking of ORBS, a core native asset of the Orbs Network, is now available for mobile users.

As Orbs Network (ORBS) utilizes proof of stake consensus (PoS), all stakers are incentivized to lock their tokens by periodic payouts (staking rewards).

The Orbs Network (ORBS) team claims that the new integration makes staking processes more accessible and intiuitive than ever before.

Enjin (ENJ), which promotes itself as a one-stop ecosystem for many Ethereum-based use cases, recently found its ENJ token listed by top Ameircan exchange Coinbase.

The ENJ price was affected by the well-known "Coinbase pump" effect. Two days after the announcement, its rate spiked from $2.09 to $3.74.

ENJ was listed against Bitcoin (BTC) and the U.S. Dollar. As a result, this token from CoinMarketCap's Top 40 will enjoy a significant injection of liquidity.