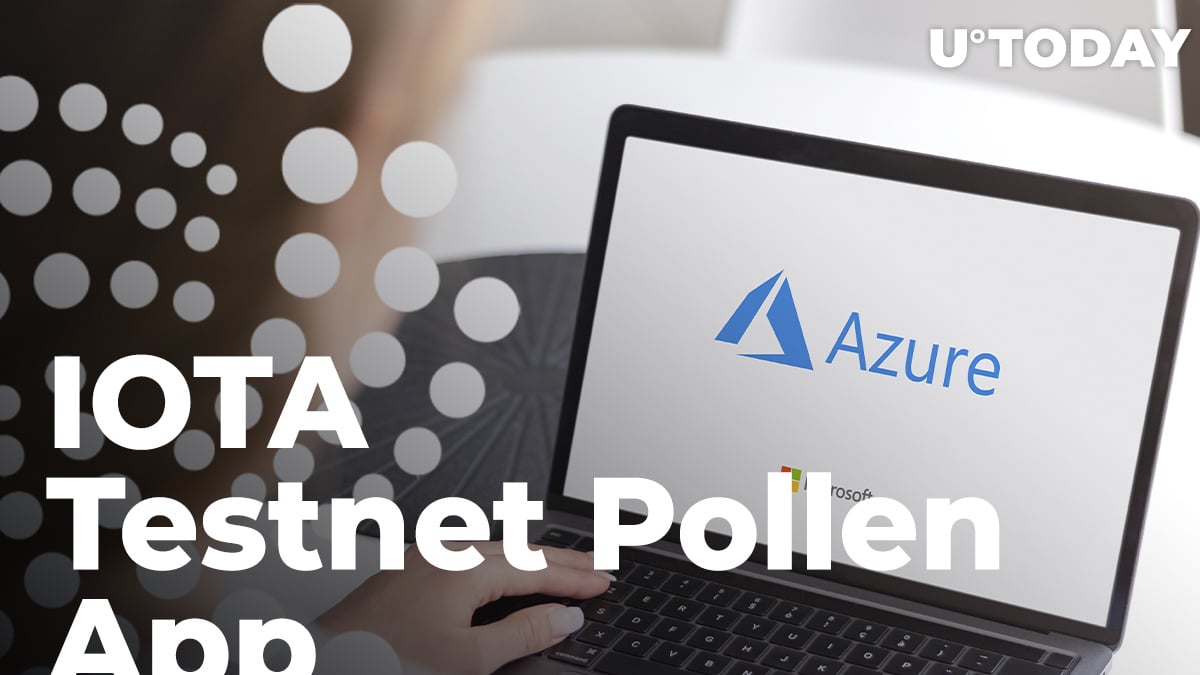 Azure Marketplace, a digital store that hosts Azure-based applications, now has two apps for IOTA DLT. While the first one allows IOTA enthusiasts to run a full DLT node, the second one address experiments with Pollen.

Run your own Pollen node with Microsoft Azure

According to an announcement shared by the IOTA Foundation team, a new application by German-based developer Eikona-gruppe allows users to set up Pollen node on Microsoft Azure instruments. Thus, all Azure clients are able to test post-Coordicide IOTA with a couple of clicks. 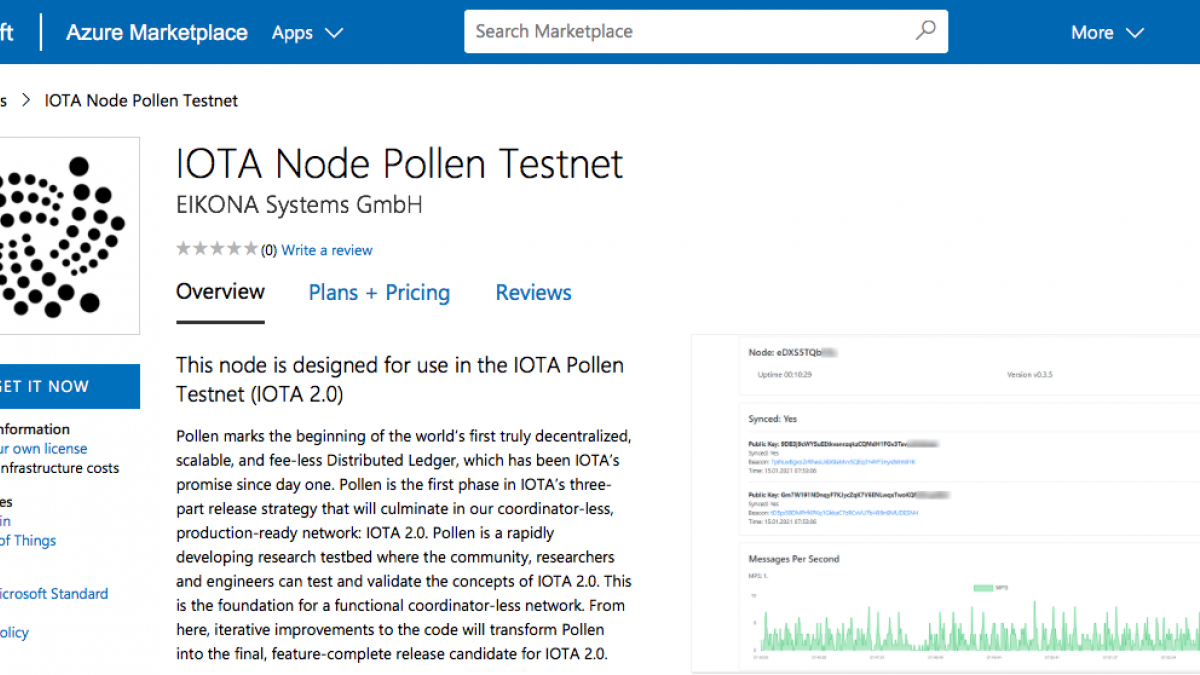 Per the description by developers, the new application allows users to explore a feeless fully decentralized IOTA. Pollen is the first stage of migration toward a Coordinator-less blockchain. Today, Pollen and its apps serve as reliable sandboxes for researchers who are experimenting with IOTA 2.0 concepts.

The existing Pollen codebase will be transformed into a ready-made release candidate operating hand-in-hand with the further development process. Thus, IOTA Node Pollen Testnet will evolve into IOTA 2.0.

The application is available under "Bring Your Own License" conditions. The inaugural release of the application, IOTA Pollen Testnet GoShimmer v0.3.5 v1.0, can be launched by all users of the Standard Azure tariff plan with 4 GB RAM and 8 GB disk space for just $0.05/hour.

Also, the regular full-node software for IOTA network participants is available on the Microsoft Azure Marketplace. Developed by Airwonto LLC, it allows users to download Tangle specifications on every Azure machine and validate MIOTA transactions.

As covered by U.Today previously, the transition to post-Coordicide IOTA includes releases of new node software, end user wallets and so on. 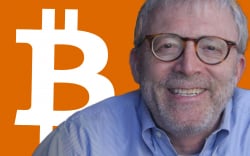