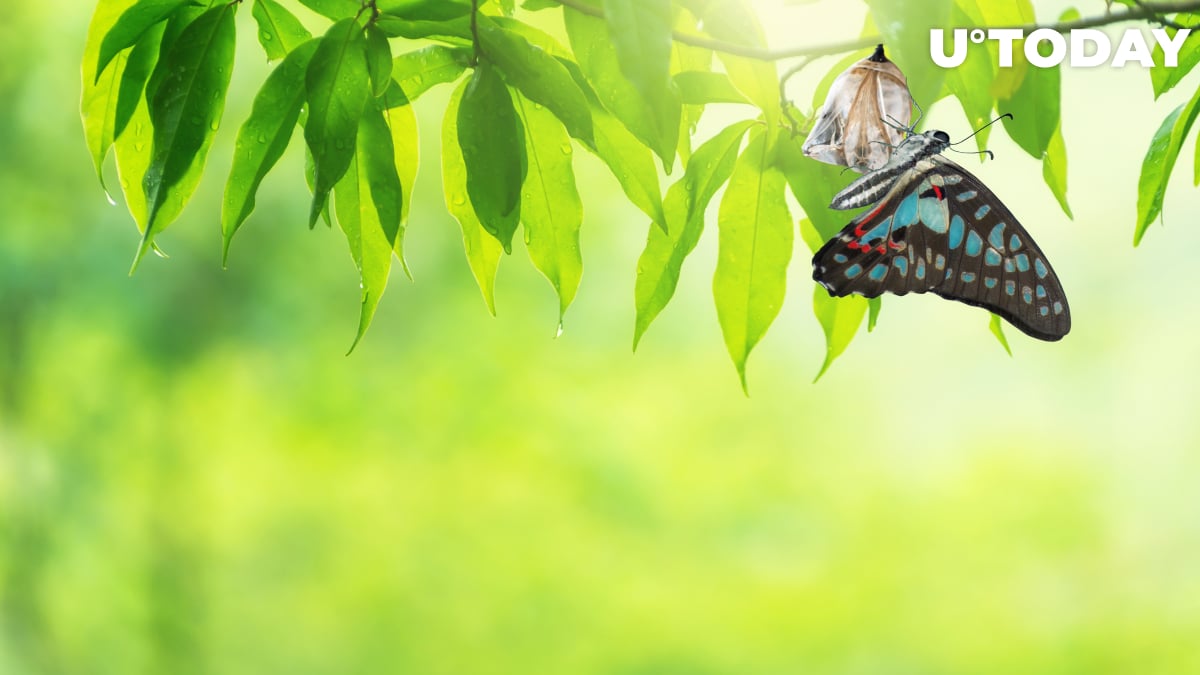 IOTA continues to keep its community up to speed with the development of Chrysalis Phase 2 (IOTA 1.5), which is a critical upgrade to IOTA’s transition into an enterprise-ready blockchain.

A major step toward IOTA 2.0

The network made a major step towards removing the centralized Coordinator with the rollout of Chrysalis Phase 1 back in August. It was able to reach 1,500 transactions per second (TPS), making IOTA scalable enough for various IoT solutions.

The team of developers is currently testing the functionality of Chrysalis on a private testnet that won't see a pubic release before the following "bits and pieces" are completed:

After actively working on the implementation of Chrysalis Phase 2, the team is now in the process of auditing its components:

“We have booked the relevant availability with multiple external auditing firms for the upcoming weeks to start auditing the different components as soon as possible.”

According to the roadmap released back in June, the road to Coordicide (IOTA 2.0) will include three phases (Pollen, Nectar, and Honey).

While Chrysalis is a big deal for IOTA, it remains to be seen whether they will be able to pull off Honey.

IOTA 2.0– which will include all Chrysalis modules – is expected to be a fully decentralized distributed ledger network.

Putting the finishing touch on Firefly

As reported by U.Today, IOTA announced the release of its new wallet, dubbed Firefly, that will come as a replacement for Trinity.

Cech hopes that the design of the wallet’s user interface (UI) will be finalized by the end of the week.

The first alpha version of Firefly will become available for the IOTA community in the near future.