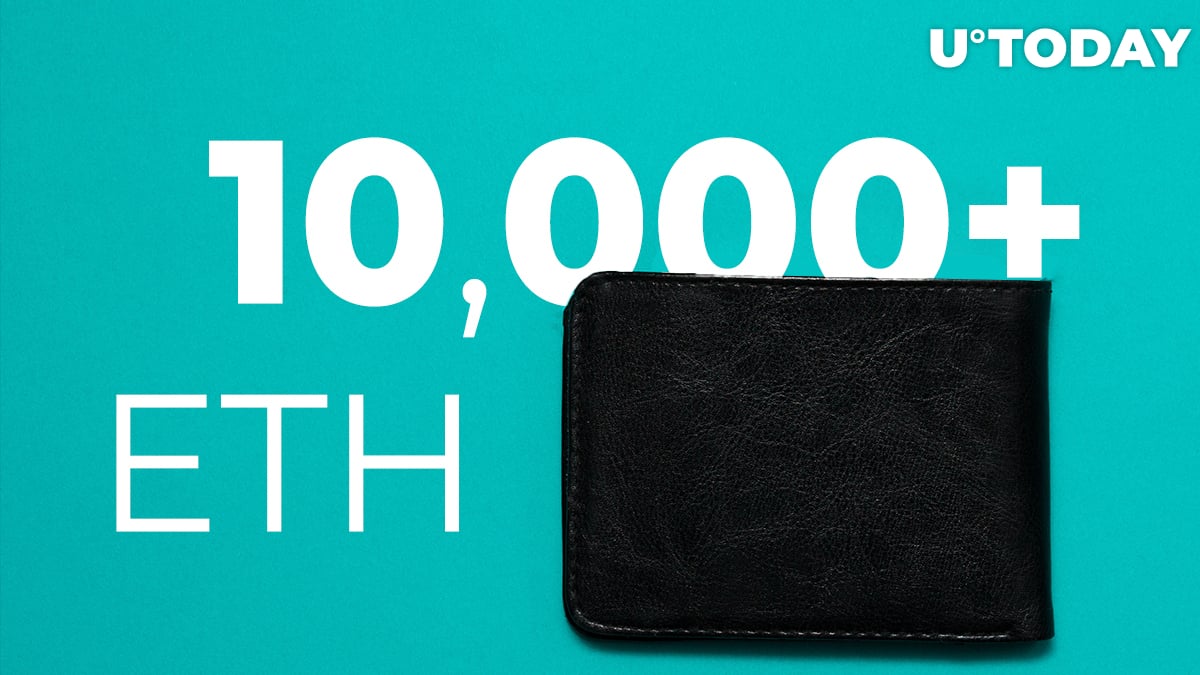 Data shared by the Glassnode analytics provider stated that more users are entering the ETH market, setting up wallets for storing their crypto now that Ethereum is on the rise, even though there has been a twenty-percent rebound.

Glassnode has reported a rise in the number of ETH wallets with more than 10,000 coins in them. According to the data shared in the recent tweet, the number of these wallets now totals 1,062 – that’s a 3-month high.

Apart from that, as per Glassnode, the amount of non-zero ETH wallets has surpassed 50 million.

Ethereum mean hashrate has also reached an all-time high of 270,629,263,696,999.625. Rising hashrate signifies growth of the mining network and shows that it is strong and healthy.

At the time of writing the article, the second biggest cryptocurrency, Ethereum, is sitting at $510.65.

The recent Bitcoin rally to over the $19,000 mark has pushed multiple altcoins upward, with ETH among them.

Besides, the good news for Ethereum recently has been the fact that the deposit contract for ETH 2.0 has been filled with ETH by validators.

They have sent a minimum of 32 ETH each and more than 540,000 ETH overall – that is a bigger deposited amount that was initially expected. Now, phase 0 of Ethereum 2.0 is expected to launch on December 1, according to the schedule announced previously.