Yuri Molchan
The world’s leading cryptocurrency has just recaptured the $49,000 level and it keeps rising 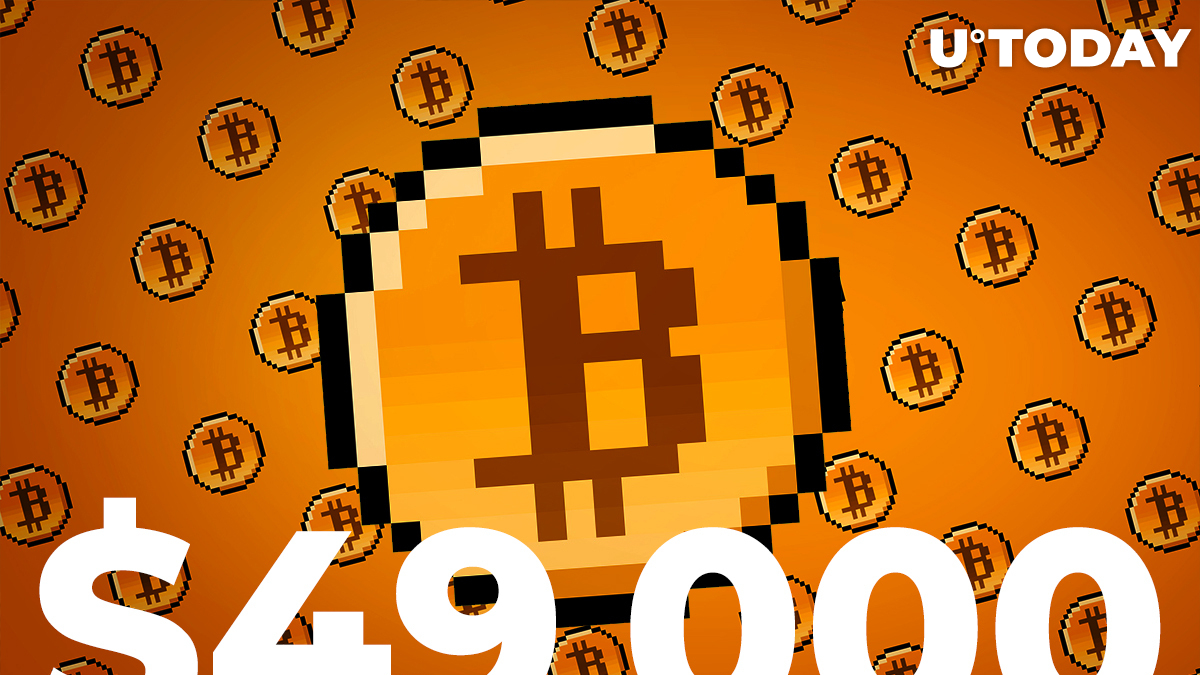 The world’s flagship cryptocurrency, Bitcoin has broken above the $49,000 price line and at the moment is trading at the $49,170 level on the US-based Kraken exchange.

On Friday, BTC managed to recover to the three-month high in the $48,600 area after the director of global macro at Fidelity, Jurrien Timmer, posted a tweet about Bitcoin, saying that he is impressed how resilient the biggest crypto is during the 55-percent correction.

Vocal Bitcoin hater Peter Schiff stated recently that those are not selling Bitcoin now are “real idiots”. Earlier this week, he admitted that he regrets not buying Bitcoin in its early days when he learnt about BTC about ten years ago.