Alex Dovbnya
Bitcoin bulls have smashed through a pivotal resistance level, but they will have to hold above it this time around 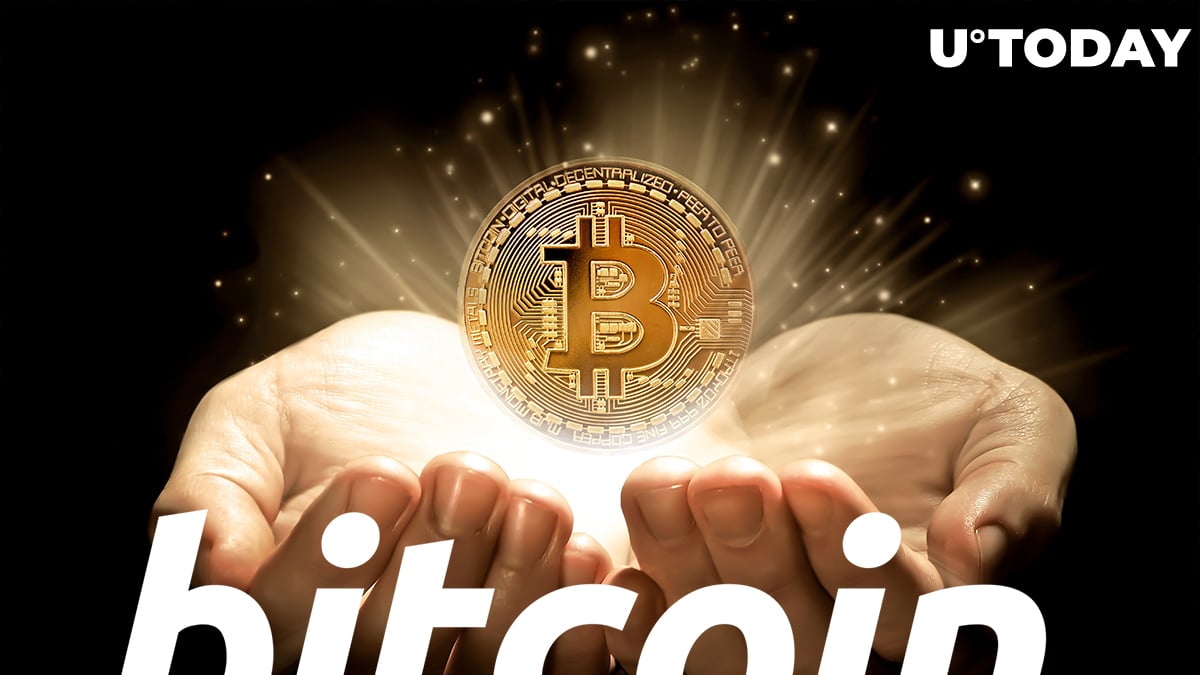 The top cryptocurrency is now up more than 10 percent over the last two days after dropping to the $43,000 level on Thursday.

Bulls are attempting to gain footing above the do-or-die $48,000 resistance that has so far stood in the way of any further advance.

Multiple attempts to smash through the aforementioned level haven’t been met with success, which would embolden bears.

It remains to be seen whether Bitcoin will finally be able to renew its ascent to the $50,000 level amid strong buyer demand.

Altcoins are also in rally mode, with Cardano recently printing yet another new lifetime peak.

In his recent Twitter thread, Jurrien Timmer, Fidelity’s director of global macro, took notice of the resilience displayed by Bitcoin and the broader cryptocurrency market.

I'm impressed how resilient bitcoin and the crypto space in general have been during this 55% correction. The speculators (tourists) got crushed as they usually do during drawdowns, and now make up only 17% of the market. That level is consistent with past bottoms. /10 pic.twitter.com/21eShXeqfm

Bitcoin came off one of its toughest quarters over, plunging by 40.7 percent in Q2 2021 due to Tesla's about-face on Bitcoin payments and the China mining ban.

Timmer believes that the market has bottom after the speculative fervor cooled off:

The speculators (tourists) got crushed as they usually do during drawdowns, and now make up only 17 percent of the market. That level is consistent with past bottoms.