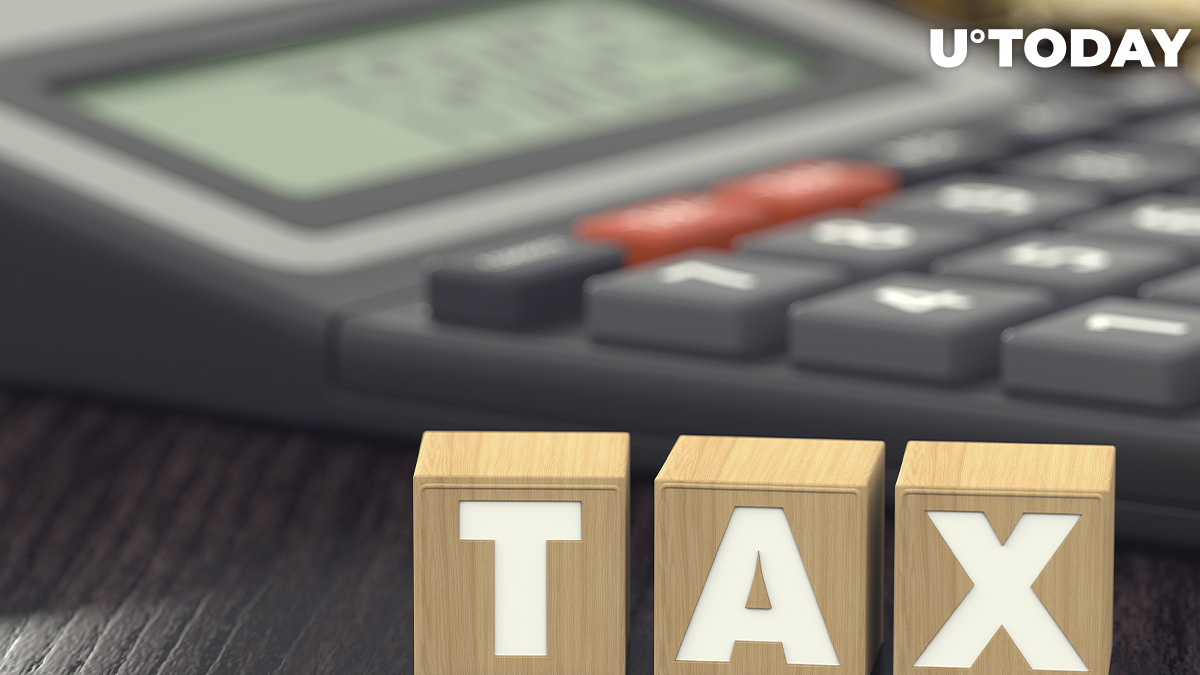 Sen. Warren is going to come for "bazillion shares" owners

Yesterday, on July 28, Mrs. Warren yet again reiterated her plans to implement tougher regulation on crypto and to introduce a new wealth tax. During her presidential campaign in 2020, she proposed a 2 percent annual "ultra-millionaire tax" on net worths over $50 million and six percent on fortunes of more than $1 billion.

1) The U.S. doesn't have a revenue/tax problem, it has a government spending problem. Going after those that create jobs, commerce & economic activity is not the solution. Don't take assets from productive people; invest in them and help them help others! pic.twitter.com/Fi6FiuqMIA

This proposal is aligned with the plans of the IRS to advance the accounting and taxation of cryptocurrency traders. Every transaction greater than $10,000 may become reportable, the IRS states.

While Bloomberg claims that new measures would raise an additional $28 billion, Mr. Gurbacs does not think that it is a viable solution. According to him, the government spending problem is far more dangerous than "tax/revenue" issues:

The U.S. doesn't have a revenue/tax problem, it has a government spending problem. Going after those that create jobs, commerce & economic activity is not the solution.

Instead of taxing wealth, the government would be better to invest in them and help them to help others, the VanEck director admits.

The point of no return

Mr. Gurbacs added that the incompetence of governments is beginning to threaten economies and the health of societies. The entire situation looks like the "Ancien Régime" in France, a social and economic system that ossified in the late 18th century.