Nobel Prize Winning Economist Wants to Shut Down Crypto. Is That Possible?

Alex Dovbnya
Despite bagging a Nobel Prize in 2001, Joseph Stiglitz seems to have very superficial knowledge about the modus operandi of crypto 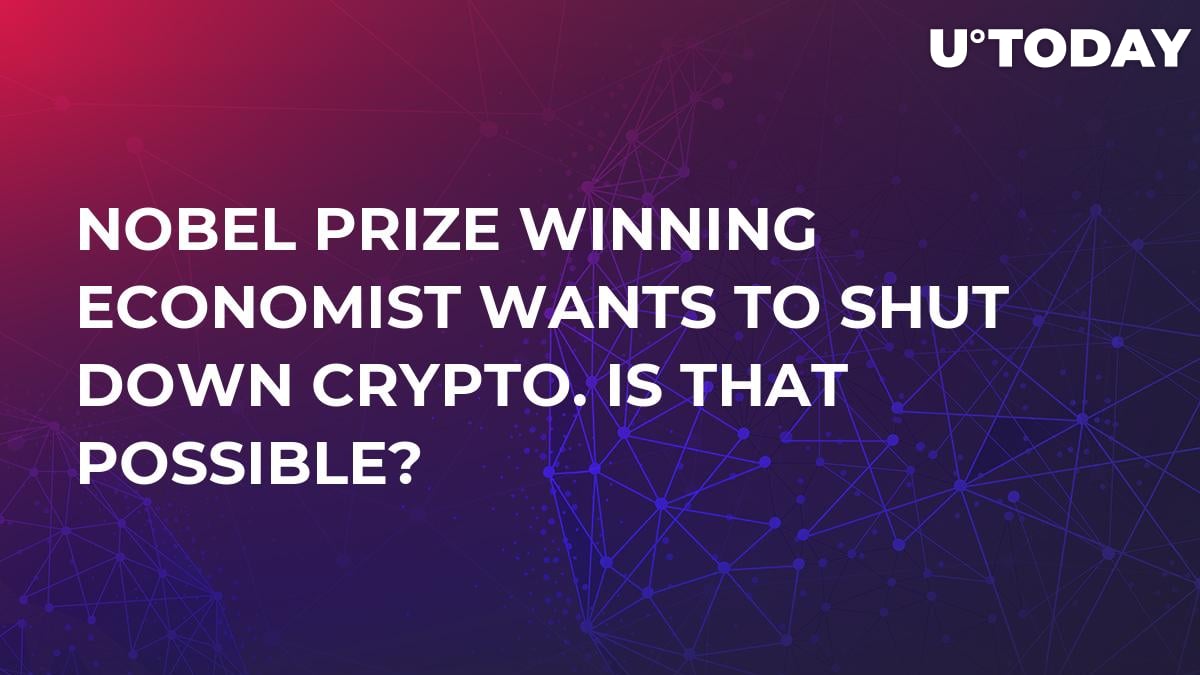 Joseph Stiglitz, a Nobel laureate in economics, had some harsh words for cryptocurrencies. He wants to shut down crypto for good due to its dark nature and lack of stability.

The US Dollar, not Bitcoin

Stiglitz is certain that the US Dollar is a very good currency that has been run in a very stable way, so there is no need for anyone to switch to cryptocurrency. He went on explaining how the US Dollar has all the attributes of a good currency.

Meanwhile, cryptocurrencies do not have these attributes. At the end of the CNBC video, with a definitive smile on his face, Stiglitz claims that we should shut down cryptocurrencies.

Notably, this not the first time that Stiglitz shreds crypto. Back in 2017, he claimed that crypto should be banned due to its constant price fluctuations.

He claims that the attention that is given to cryptocurrencies disturbs him ‘great deal.’ However, he made a case for electronic payment systems that would inject more transparency into the financial industry.

If we want a more efficient economy without these illicit activities, I think we’re going to have to move to more of an electronic payments mechanism,’ he told CNBC.

Meanwhile, crypto is still associated with dark platforms despite entering its ‘maturing stage.’

Just a few days ago, another ardent Bitcoin critic Warren Buffett came up with a new conceptual metaphor for Bitcoin – a seashell. The Oracle of Omaha used his latest press meeting as an opportunity to bash Bitcoin, CNBC reports. To top of that off, Buffett also called Bitcoin ‘gambling device that doesn’t produce anything.’

However, no matter how Noble-prize winning economists and billionaires hate Bitcoin, the good thing is that it cannot be ‘shut down’ by anyone. Bitcoin users can bypass any blocking/censorship attempts (they even managed to transact BTC without the Internet). 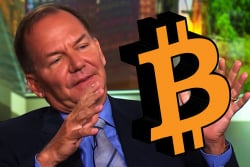