Alex Dovbnya
There is a ‘snowball in hell’ possibility that Warren Buffett, an ardent Bitcoin hater, will actually invest in Bitcoin 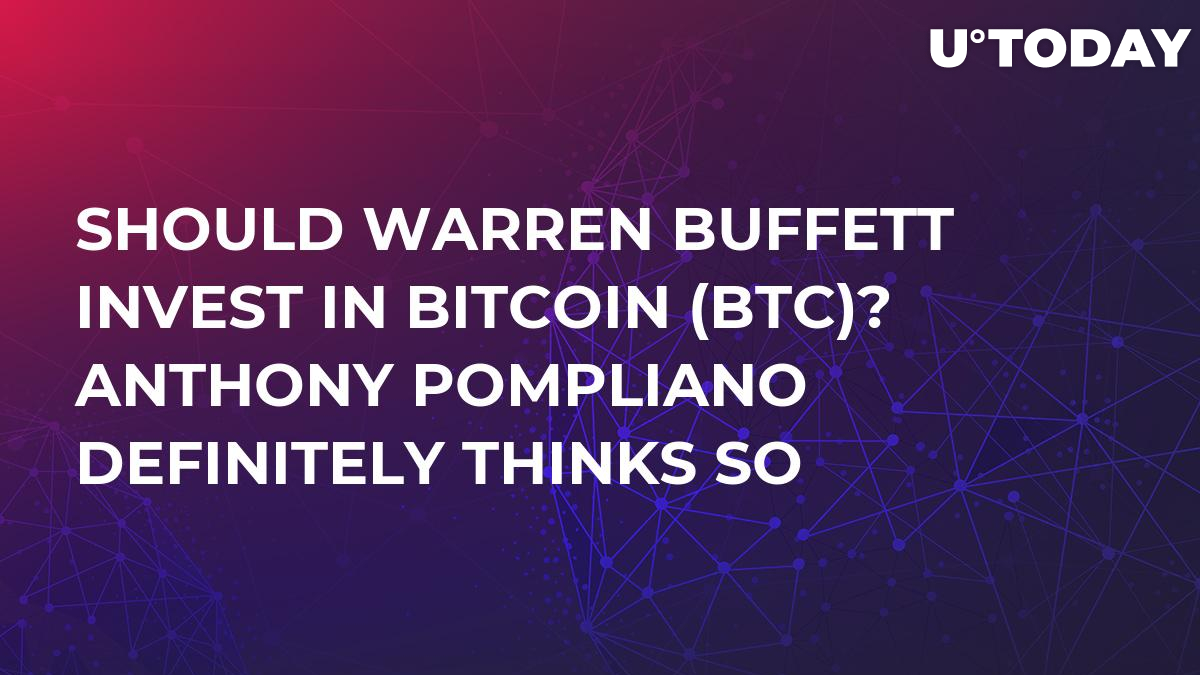 It’s been more than three years since Warren Buffett’s last big acquisition (which he likes to call ‘elephants’). As the 89-year-old billionaire is mulling over his next big buy, crypto evangelist Anthony Pompliano suggests that he could purchase Bitcoin (BTC).

Related
Microsoft’s Bill Gates: You Should Not Expect Bitcoin to Go Up

Warren Buffett's Berkshire Hathaway has a whopping $116 bln to spend, but he simply cannot find the company that would fit the set of his criteria. While Buffett is on the hunt for his next big target, Pompliano claims that Bitcoin would be his best bet. The number one cryptocurrency, according to Pompliano, will be able to generate more profit than all of Buffett’s investments for the next decade.

He should buy Bitcoin.

It has a better risk/reward profile than anything else he will see, it will reduce the overall risk of his portfolio, and it is likely to outperform every other investment he makes for next decade.

Pompliano’s comment was most definitely sarcastic given that the Oracle of Omaha is a well-known Bitcoin hater. Back in May, after the crypto bubble popped, Buffett called Bitcoin ‘rat poison squared.’ He also claimed that BTC is an asset that ‘doesn’t produce anything.’ Buffett’s vitriolic comments didn’t go unnoticed — as reported by U.Today, Genesis Mining trolled the billionaire with pro-Bitcoin billboards outside of his office. 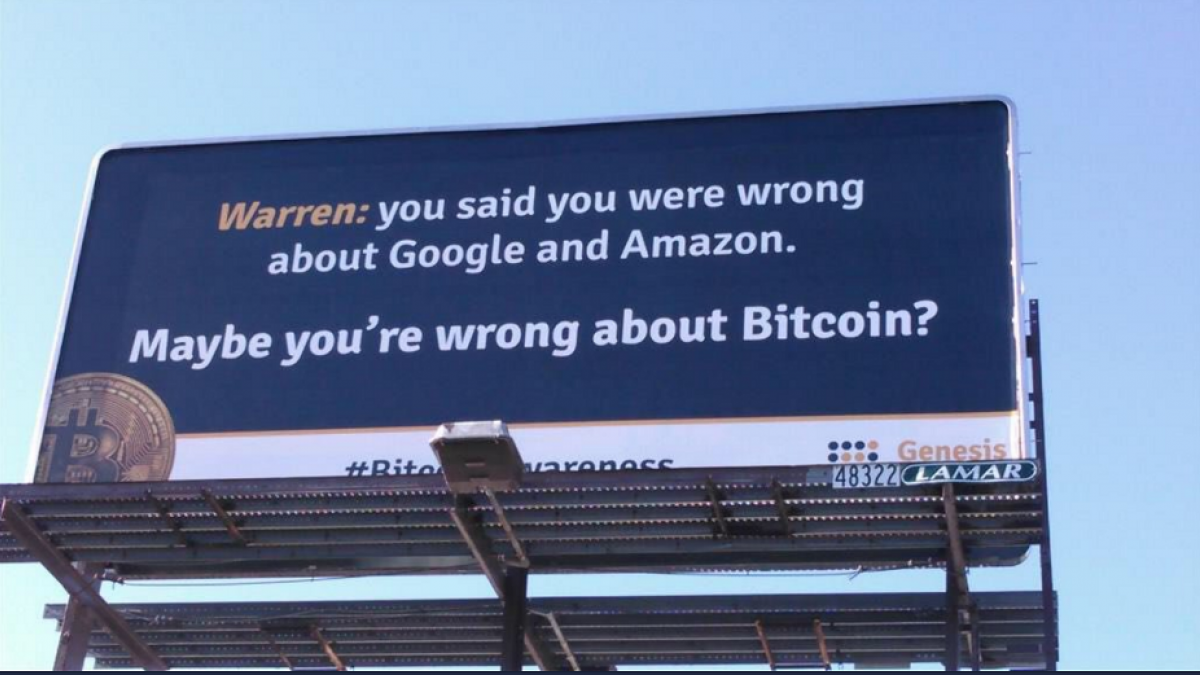