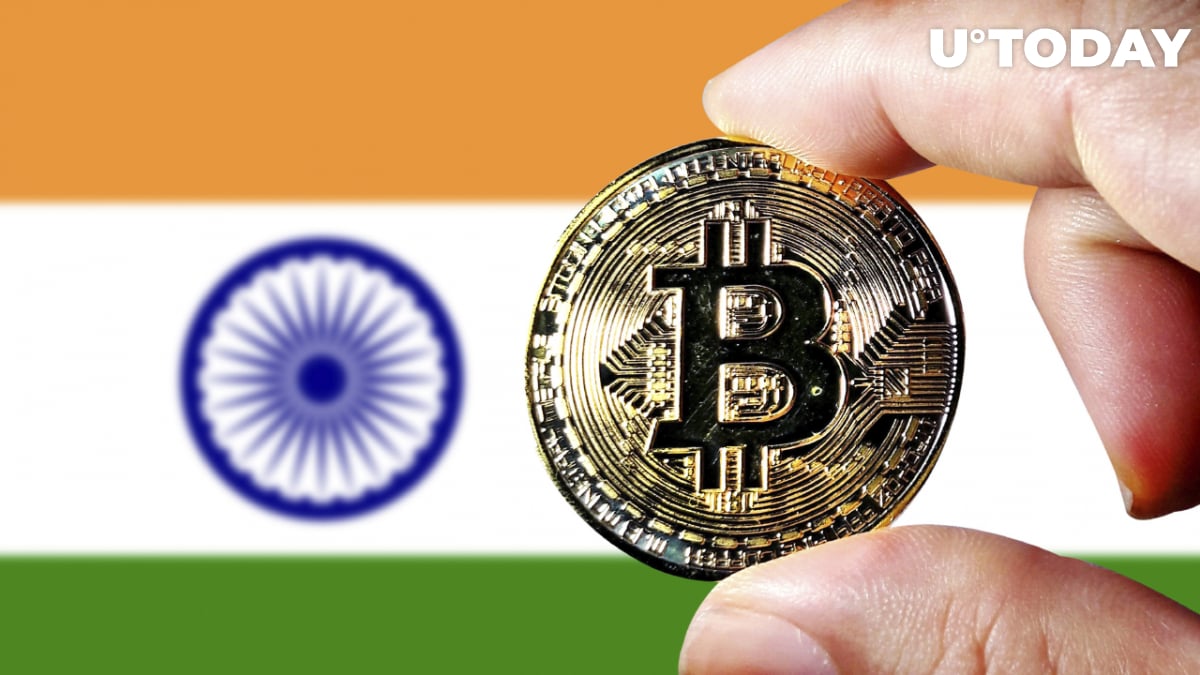 In several identical tweets, Modi tweeted about India making Bitcoin a legal tender and buying 500 BTC ($24.6 million) to redistribute all of these coins to the country’s residents.

The obviously fake message was accompanied by a link to a run-of-the-mill giveaway scam.

After being informed about the hack, Twitter came in touch with the PM’s Office and took down the tweets.

Modi then urged his 73.4 million followers to ignore the message that was shared while the account was compromised.

Twitter claims that other accounts haven’t been affected by the incident.

As reported by U.Today, the official Twitter accounts of Elon Musk, Bill Gates, Joe Biden, Kim Kardashian and other high-profile individuals were hacked last July in order to advertise a similar Bitcoin giveaway sham. This was the biggest hack witnessed by the popular social media platform to date.

Twitter later clarified that its top accounts were compromised with the help of a social engineering attack, with hackers fooling a Twitter employee into granting them access to the micro-blogging platform’s internal systems.

In March, a Florida teenager who masterminded the attack pleaded guilty and was sentenced to three years in prison that will be followed by an additional three years of probation.

The most recent Twitter hack comes after Modi said that he would soon make a final decision on how to regulate the cryptocurrency industry after months of speculation.

During a virtual summit with U.S. President Joe Biden, the prime minister called for working on global regulations for cryptocurrencies and social media that would make sure that they do not hurt democratic institutions:

We must ... jointly shape global norms for emerging technologies like social media and cryptocurrencies so that they are used to empower democracy, not to undermine it.