No Evidence That Bitcoin Is Cannibalizing Gold, Major Bank Says 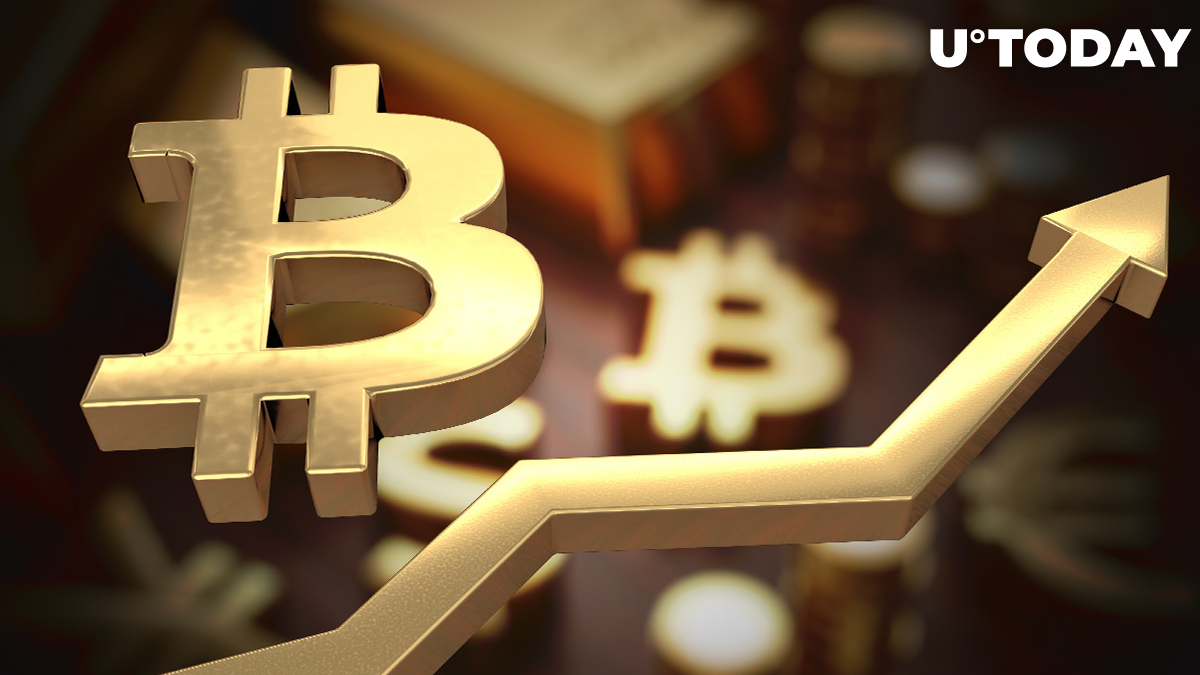 Its analysts believe that, despite Bitcoin slightly eating away at gold's profits, on the whole, XAU will not be harmed by BTC's growth. 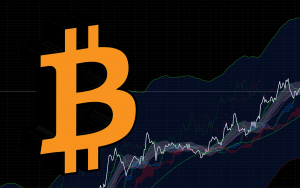 According to the bank, investors have recently been concerned with gold's weak performance compared to the USD and real estate. However, they still do not see Bitcoin as a crucial threat to the status of the most reliable safe haven that gold has been for centuries.