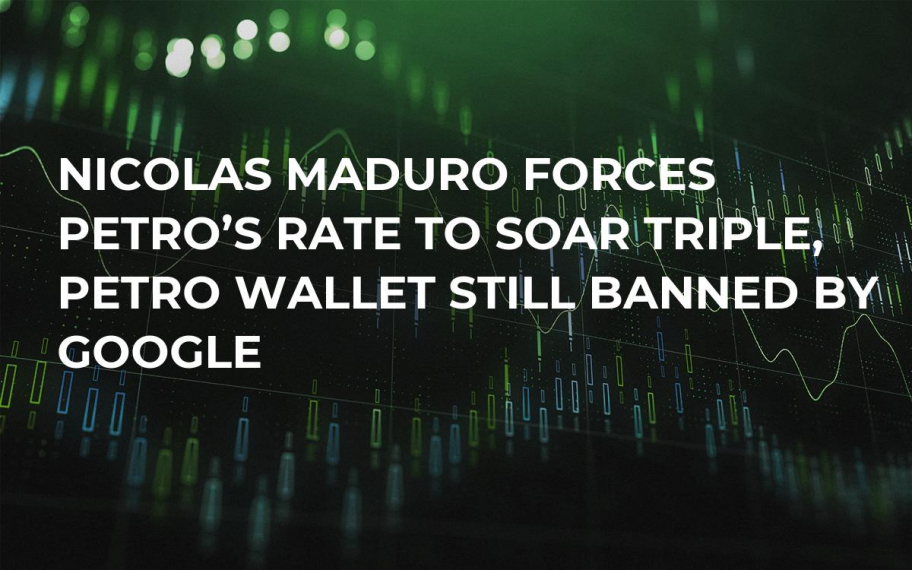 The announcement made by the President of Venezuela, Nicolas Maduro, has made it clear that as of Friday last week, the local controversial crypto coin Petro has gained almost triple from the previous price of 3,600 sovereign bolivars to 9,000.

Hyperinflation goes on and on

The sudden rise was announced simultaneously with the increase of salaries in the country, which rose 150 percent as a response to the harsh inflation that has been negatively impacting the country’s economy. At one time this year, it reportedly reached nearly 30,000 percent.

Back in late summer, Maduro publicly set the Petro’s rate linked to the country’s major currency sovereign bolivar at the price of 3,600 bolivar per 1 Petro coin.

Economists in Venezuela have shown a negative response to this move. The Petro initially was supposed to be backed by the local oil prices. However, the rise to 9,000 bolivars will make the bolivar lose its value totally, they reckon. 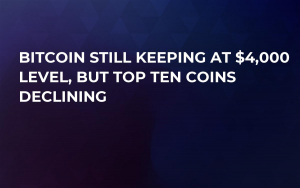 Experts believe that the Petro does not deserve to be called a crypto coin officially, since its price is set artificially by Maduro’s orders, not by market forces. Besides, they point out that since the Petro cannot be mined, it makes the currency even farther from being crypto, as well as the fact that there is no correlation between demand and supply.

Trouble with the Petro wallet

On top of this situation, Google has shut down the sales of the Petro wallet app by kicking it out of Google Play. Besides, the versions of the app for Windows and Linux have not been made available yet. When one attempts to download them, one only sees a message warning that in the near future the versions of the wallet will be available.

The code for the coin is nowhere to be found either, so there is no chance its functionality can be checked and verified by experts.