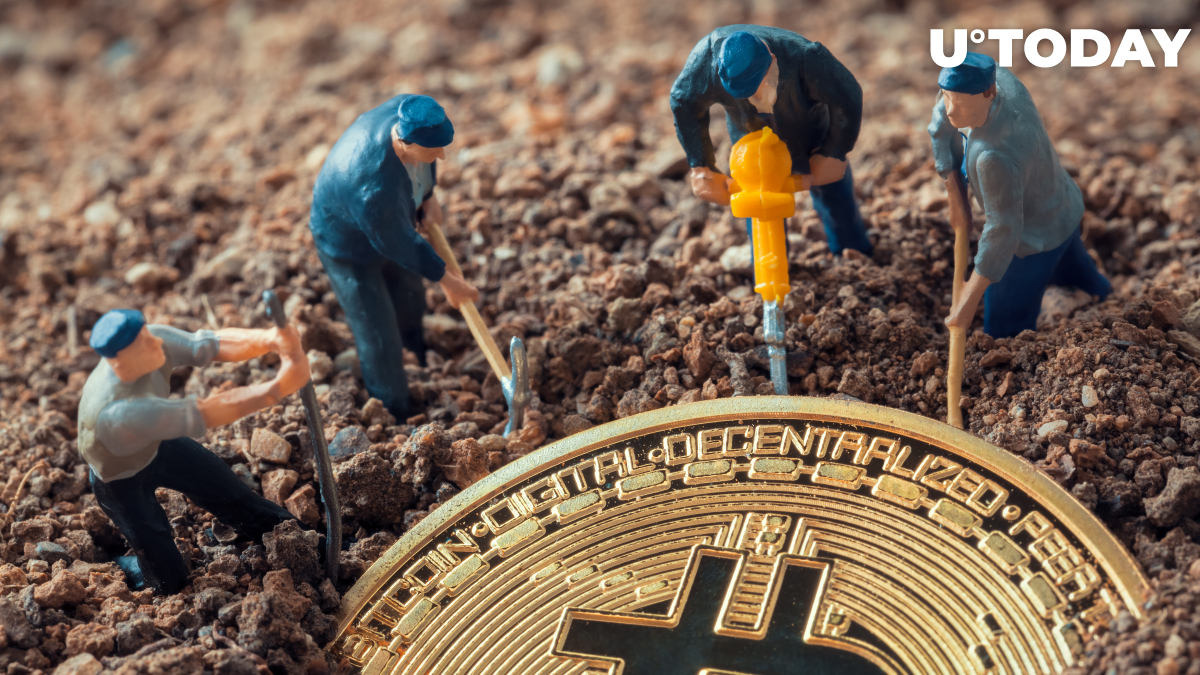 New York has enacted a two-year moratorium on proof-of-work cryptocurrency mining operations powered by fossil fuel, becoming the first state in the country to do so.

Governor Kathy Hochul, who was elected to a full term in early November, signed the controversial environmental ban on Tuesday.

In her statement, Hochul said that she wanted New York to remain the center of financial innovation, but the governor also stressed the importance of environmental protection.

The bill was passed by the New York State Senate in early June.

New York has become an attractive place for crypto mining businesses because of its cheap hydroelectric energy sources.  Miners also took advantage of the abundance of shuttered fossil fuel power plants in the state.

Related
Did Solana's Crash Make Room for Cardano in Race as “Ethereum Killer?”

The cryptocurrency mining industry strongly lobbied against the bill, claiming that the ban would stifle the sector’s growth.

Still, The enacted moratorium is not as harsh as the previously proposed bills, which would ban any cryptocurrency mining activity in the state for three years.